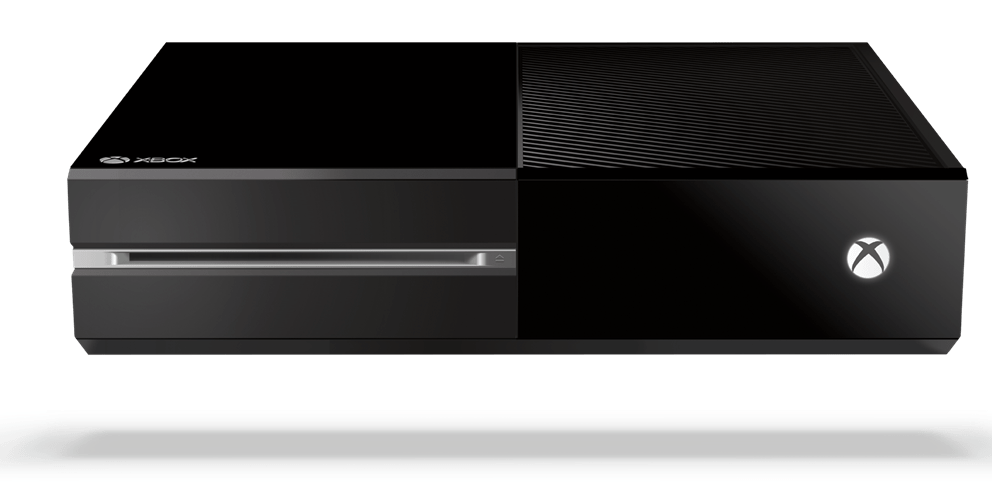 It’s taken a while, but Microsoft’s big plan for conquering consumers’ living rooms is now finally coming together. For years, major tech companies have been obsessed with getting their software and applications onto television screens and have mostly employed a series of set-top boxes that have done little to spark consumer interest. But unlike Apple and Google, Microsoft has always had a secret weapon that it’s been waiting to deploy to make sure that its software becomes entrenched on users’ television sets: Namely, the Xbox.

For years now the Xbox has been the MVP of Microsoft’s consumer electronics division. While the company has badly lagged behind in both the smartphone and tablet realms, it has stayed strong in the gaming arena where both the Xbox and personal computers have remained crucial platforms for popular games. As the years have gone by, Microsoft has shrewdly added key entertainment applications to the Xbox, including Netflix and Hulu, that have helped make it much more of an all-purpose entertainment hub and not just a prized toy for gamers.

With the Xbox One announcement on Tuesday, Microsoft has taken its concept of the console as an entertainment system several steps further. It has embedded three different operating systems into the device that specialize in delivering gaming and web-based entertainment in a way that’s much more integrated and seamless than anything the Xbox 360 ever tried. It’s added voice and gesture recognition technology to make flipping through content on the Xbox simpler. And it’s even added the ability to make Skype calls through your television set to give TV watching a more social aspect than what the current Xbox offers.

But all these features are nothing compared to Microsoft’s content delivery system. The new Xbox Live service will be backed by a whopping 300,000 servers, which should not only prevent the Xbox from experiencing any SimCity-style disasters at its launch but will also ensure that Xbox users will have access to vastly more content and applications over the web than anything else they’ve ever experienced over their televisions.

In all, today’s press event for the Xbox One wasn’t just a coming-out party for a new gaming console but a coming-out party for a bold new strategy to make sure that Microsoft software becomes the go-to software for web-enhanced television. Whether this plan bears fruit is hard to say but for the time being it’s tough to imagine either Sony or Nintendo — or Apple or Google, for that matter — offering anything comparable.