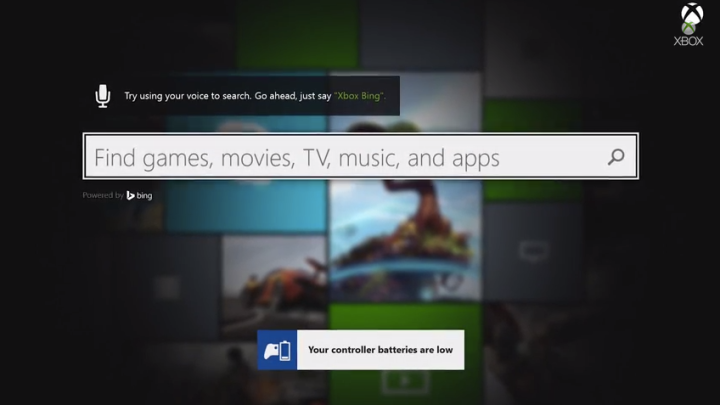 The Xbox One might not be topping the sales charts, but with every system update, Microsoft is building upon what has quickly become the most capable console on the market. Although the most exciting new features aren’t due until later this fall, the August system update brings many additions that users have been clamoring for over the past few months.

Microsoft launched Xbox Feedback for members of the preview program earlier this year and the most commonly requested feature has been mobile payments. Starting this week, you’ll be able to remotely purchase games and DLC for your Xbox One on Xbox.com and Xbox SmartGlass. Furthermore, if your console is set to automatically download updates, the games will start downloading right away, even if you aren’t home.

Two major additions to the social functionality of the Xbox One include an updated activity feed with the ability to like and comment on your friends’ updates and information on your Friends list indicating how long it’s been since your friend was last online (and what they were playing).

The August update also allows users to disable notifications while watching video and enables 3D Blu-ray functionality. Last but not least, the Xbox One will finally let you know when you have a low battery with a new on-screen notification. Check out the system update in action in the video below.