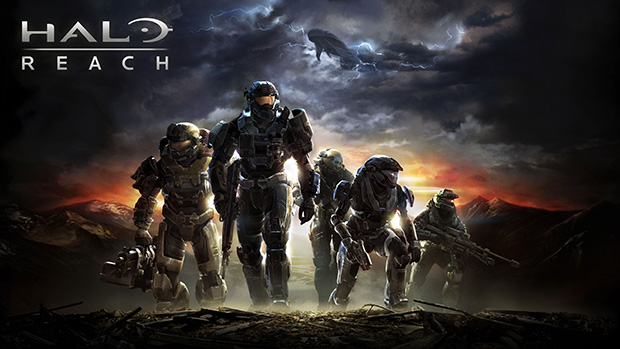 Xbox One owners have a lot to look forward to this fall, from a healthy supply of third-party releases to some huge console exclusives, but the one title that loyal Xbox fans can’t wait to pick up is Halo: The Master Chief Collection. With over 100 multiplayer maps and four complete campaigns, the collection is going to be one of the best deals of the holiday season, but the package doesn’t contain everything. That’s where next month’s Games with Gold comes in.

During the month of September, Microsoft is only offering three free games to Xbox Live Gold subscribers, but they’re all incredibly worthwhile. Xbox 360 owners are going to get Monaco: What’s Yours is Mine, a top-down stealth game, and Halo: Reach, one of the Halo games that didn’t make the collection. If you’re looking to catch back up with the Halo series before The Master Chief Collection launches in November, Halo: Reach is actually a prequel to the main story of the series. Next month, you’ll be able to get it for free.

The free Xbox One game of September isn’t a triple-A title, but it is one of the most fun indie games to be released in the past year. Super Time Force is a side-scrolling shooter with a twist: every time you die, your ghost will fight alongside you when you respawn. This is the best offering for the Xbox One yet out of Games with Gold — don’t miss it.

Super Time Force will be available for the entire month, but if you want Monaco, you’ll need to download it between September 1st – 15th. Halo: Reach will then take its place from September 16th – 30th.