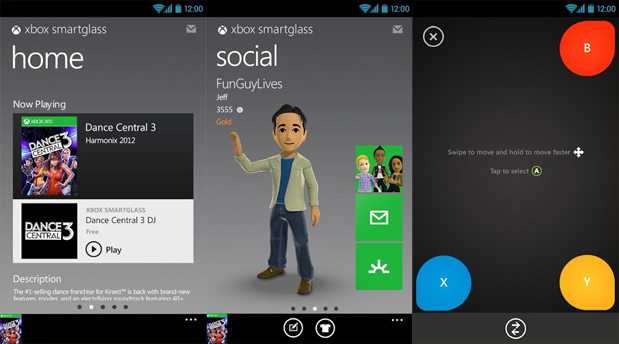 The Xbox is one of the best things that Microsoft (MSFT) has going for it right now, but one of the console’s founding engineers thinks the company is in grave danger of getting its hide handed to it by Apple (AAPL)… again. Nat Brown, a former Microsoft engineer who worked at the company until 1999 and who was one of the founders of the Xbox project, has written a long post on his personal blog making the case that Microsoft has only been winning the console wars over the past couple of years because Sony (SNE) and Nintendo (NTDOY) have been screwing up so badly. He also tears apart the company’s strategy for allowing independent game developers to create games for the platform, saying that the process for developing and distributing games on the console is far too cumbersome.

“Xbox’s primary critical problem is the lack of a functional and growing platform ecosystem for small developers to sell digitally-/network-distributed (non-disc) content through to the installed base of Xbox customers, period,” he writes, while detailing how Microsoft has thrown up all sorts of red tape to prevent small gaming developers from easily selling their games on the Xbox platform. “Microsoft, you are idiotic to have ceded not just indie game developers but also a generation of loyal kids and teens to making games for other people’s mobile devices.”

Brown wishes that Microsoft had the foresight to adopt the model for game and app distribution that iOS and Android have used to create enormous mobile gaming ecosystems and made fortunes for formerly unknown gaming companies such as Rovio. And to make things worse, Brown thinks that Apple could make a big move into the gaming sphere if it added a gaming ecosystem to its platform that made it just as easy to develop independent games for the big screen as it is to develop games for the iPad.

“Apple, if it chooses to do so, will simply kill PlayStation, Wii U and Xbox by introducing an open 30%-cut app/game ecosystem for ,” he writes. “I already make a lot of money on iOS — I will be the first to write apps for when I can, and I know I’ll make money. I would for Xbox if I could and I knew I would make money.”