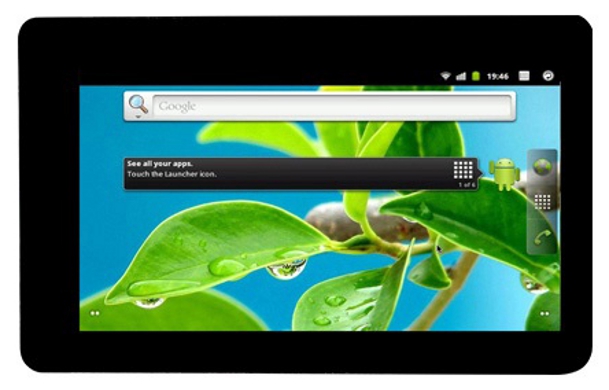 It’s a well-known fact that the tablet market has become increasingly competitive in recent years, but one small manufacturer is attempting to undercut even the most affordable tablets with its $37.99 device called the UbiSlate 7Ci, also known as the “world’s cheapest tablet.” According to The Guardian, the Android tablet was originally designed as part of an educational program by the Indian government, but it has since seen commercial release in the United Kingdom and the United States.

“The development of the tablet stemmed from the realisation that lack of internet adoption in many parts of the world was primarily due to lack of affordability,” said Datawind CEO Suneet Singh Tuli. “We’re bridging the gap by offering cost-effective, high-specification devices and internet access that offers excellent value to all.”

The tablet is understandably light on specifications: 7-inch, 800 x 480 pixel touchscreen, 4GB of internal storage, 1GHz processor and it all runs on the ancient Android 4.0.3 software. But Datawind’s UbiSlate 7Ci is now available on Datawind’s site, and tablets like this illustrate that when it comes to tablet market share, Apple’s iPad lineup doesn’t stand a chance. Just as Android phones now make up more than 80% of the smartphone market thanks in large part to dirt-cheap entry-level handsets, Android tablets will soon dominate iPads by a huge margin as low-cost devices proliferate in emerging markets and even among new demographics in developed markets like the U.S.