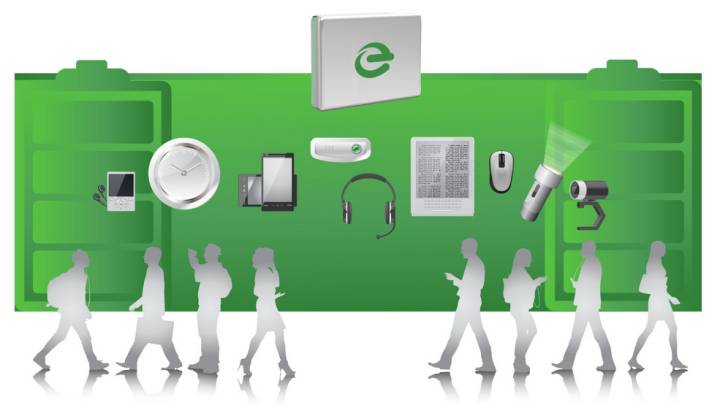 One of the greatest annoyances in our technology-filled world is the constant need to charge our phones, tablets, computers and cameras. Just about everything we carry around with us could die after a few hours, which is why wireless charging might be the next big innovation in the tech sector. MIT Technology Review was recently visited by George Holmes, the VP of sales and marketing at Energous, to test the company’s wireless charging technology — WattUp.

With WattUp, any device that is connected to an external receiver or placed inside a protective case can charge from a distance. For the demonstration, Holmes plugged one iPhone into a stand and slotted another into a bulky case. On the other side of the room, a huge wireless energy transmitter is plugged into a wall to charge the devices.

The company has also developed a WattUp app which detects any devices in the area which are equipped for wireless charging. Using the app, Holmes was able to activate the transmitter and begin charging the iPhones. You can be more than 10 feet away from the transmitter while charging and you won’t have to remain in one spot.

The product is a ways off from commercial availability, but the Energous expects a phone case using its technology could cost somewhere between $75 and $125. The transmitter itself should retail for closer to $300.