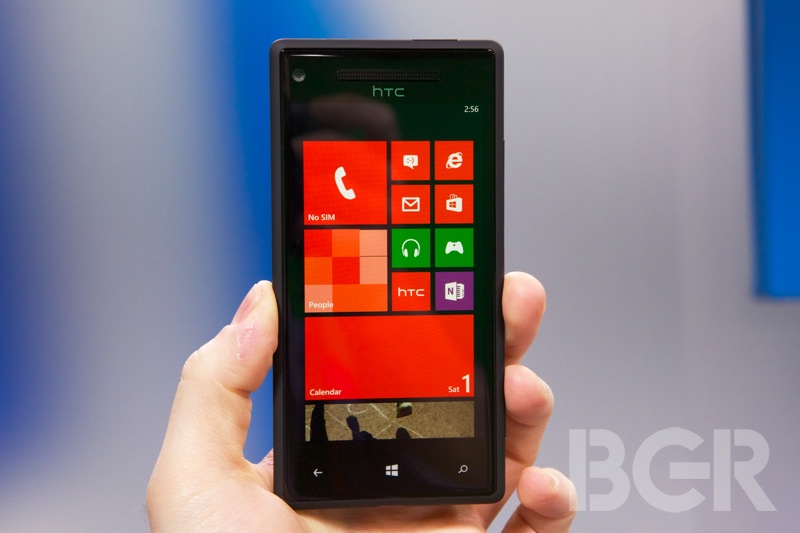 Now that the Nokia acquisition is all but finalized, Microsoft is back at work improving Windows Phone. The latest leaked image from @evleaks shows off just a sliver of the Windows Phone 8.1 UI, but it appears to indicate that the next major update for Microsoft’s mobile OS will include on-screen buttons. The update will make it easier for manufacturers to develop a wider range of hardware for the Windows Phone platform. As The Verge points out, Android phone makers might even have the opportunity to recycle or recreate hardware to suit the buttonless Windows Phone. The leaked image of the virtual buttons follows below.

UPDATE: The Verge has been informed by sources close to the matter that Windows Phone 8.1 will also include the Siri-like personal assistant Cortana, named after the character from the popular Xbox series Halo. Cortana will take the place of Bing search on Windows Phone devices.