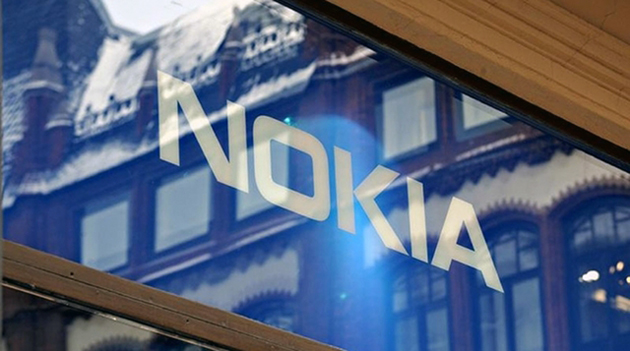 There never was any real doubt about European Union officials signing off on Microsoft’s purchase of Nokia’s handset unit. But suddenly, the European Commission’s Vice President in charge of competition policy has issued a surprisingly harsh warning about the transaction. It seems that it is beginning to dawn on the EC that the sale of its phone division frees Nokia to pursue its patent claims more aggressively than ever. Since Nokia no longer needs to make peace with other handset vendors to create cross-licensing agreements, it could in theory unleash its patent lawyers to harry a host of major and minor handset vendors.

“If Nokia were to take illegal advantage of its patents in the future, we will open an antitrust case,” the EC’s Joaguin Almonia has starkly warned. “But I sincerely hope we will not have to.”

This is an unexpectedly blunt move by a high-ranking EC official. Interestingly, Mr. Almonia pushed things to the next level by using the “patent troll” phrase that is typically not mentioned by senior executives since it’s a fairly loaded term:  “The claims we dismissed were that Nokia would be tempted to behave like a patent troll or – to use a more polite phrase – a patent assertion entity.”

How far Nokia will venture with its future IP claims will be a fascinating topic to follow. The company has a duty to its shareholders to maximize their return on investment and that means leveraging the patent portfolio strongly. But the blunt EC warning means that Nokia may come under antitrust investigation if it goes too far. Many believe Nokia has refrained from pursuing aggressive cases against certain rapidly growing Asian vendors until they start exporting their smartphones in large volumes outside Southeast Asia. We might be in for some fireworks in coming quarters.