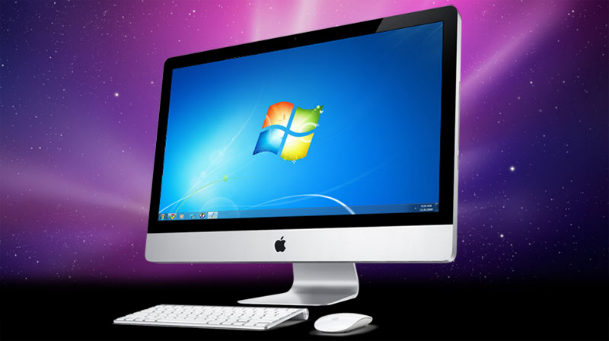 Every two out of three Windows computer owners purchase Apple products, research conducted by Morgan Stanley shows (via Business Insider). According to the following graph titled “Halo Effect of Growing Apple User Base,” the number of Windows users who have purchased an Apple product has significantly increased in the last three years, growing from 30% of Apple’s customer base in 2010 to 70% in 2013. While the graph doesn’t explain what kind of Apple devices Windows users own, it’s obviously likely that many of them purchased a mobile device such as an iPod, iPhone or iPad, considering that Apple’s iOS devices have become very popular in the last few years.

However, Microsoft seems to be ready to put up a better fight against the iPhone at least, with the company announcing recently that Windows Phone shipments have surpassed Apple iPhone sales in 24 markets, including emerging markets where affordable Lumia handsets are doing very well.