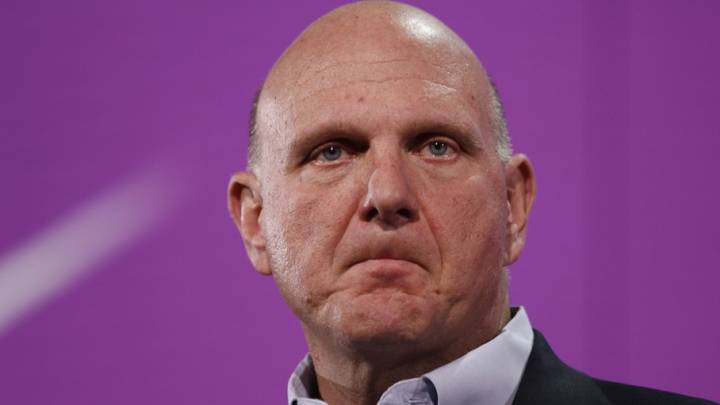 We learned over the weekend that Microsoft is planning to release a major update to Windows next year that will essentially act as a do-over for Windows 8, the platform that has so far failed in its mission to reignite demand in the PC market. However, ZDNet’s James Kendrick worries that Windows as a whole is coming to look more and more like Windows Phone, the mobile platform that Microsoft has been plugging away at for years with updates but has so far only recently gained modest traction in the smartphone market.

“When you compare the life of Windows Phone to that of Windows 8, the similarities are hard to ignore,” he writes. “Windows 8 is now looking like the evolution of Windows Phone, and that no doubt concerns Microsoft. Outside of its admittedly large base of enthusiasts, [Windows 8] is only slowly catching on, much like Windows Phone.”

The biggest problem for Microsoft, he says, is that if it keeps having to devote resources to fixing its older platforms then it runs the risk of falling further behind in burgeoning technology markets such as wearable computers. In other words, by the time that Microsoft has fixed Windows 8 enough to be truly competitive with iOS and Android, the market may have already moved onto new trends.

“Windows 8.1 is a great OS, the greatest version of Windows ever,” he concludes. “So far that doesn’t seem to be enough, and that’s got to be a big worry for the folks in Redmond. The more the competition keeps growing in the mobile space, the greater the uphill struggle will be with Windows. It’s not the post-PC era that Microsoft needs to be concerned with, it’s the post-Windows era.”