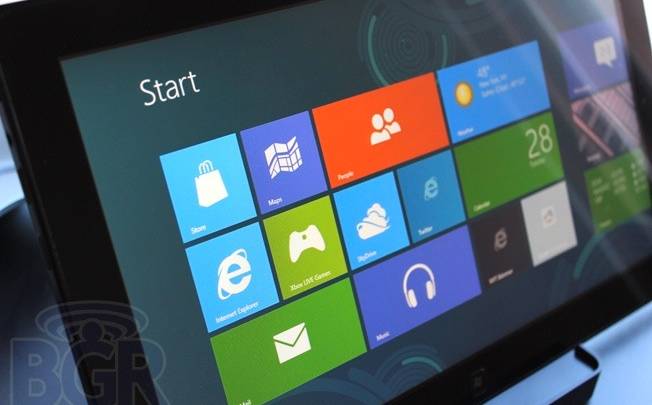 Windows 8 represents a radical change for Microsoft (MSFT) and its Windows operating system, which currently powers nearly 92% of computers around the world according to Net Applications. Many resist change by nature, however, and the new face of Windows has ruffled more than a few feathers. Some users have been left “dazed and confused” by the new OS, and one user interface expert said people will hate Windows’ new look. Now, another UI expert has gone on record and stated that Windows 8 throws users “under the bus.”

User interface expert Jakob Nielsen with Nielsen Norman Group told Computerworld that in his tests with users, people have struggled with the new Windows interface. In particular, users were unable to determine how to switch between the new tile-based Start screen and desktop mode.

“I just think when it comes to the traditional customer base, the office computer user, they’re essentially being thrown under the bus,” Nielsen said, concluding that Windows 8 is fine for tablets but not for traditional PCs.