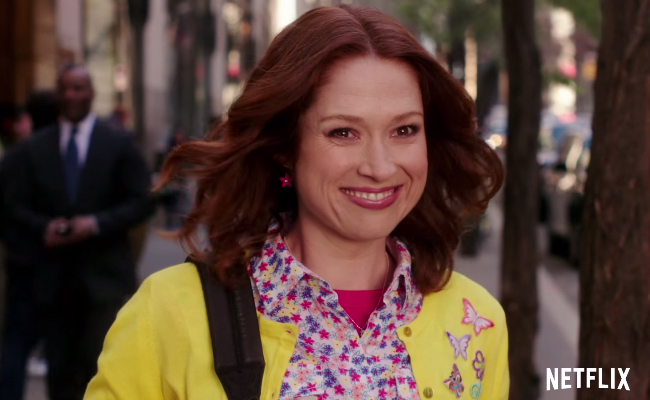 Netflix’s shows are designed to be addictive, although getting hooked on them doesn’t happen immediately after just one episode. The Verge has posted some interesting data about the tipping point in Netflix’s most popular series when they transform from a passing interest into an obsession.

As someone who’s watched a few Netflix shows, I was particularly interested to know which episodes were the ones that fully hooked viewers. Here’s what we see from The Verge’s data:

Here are the other Netflix shows of note: