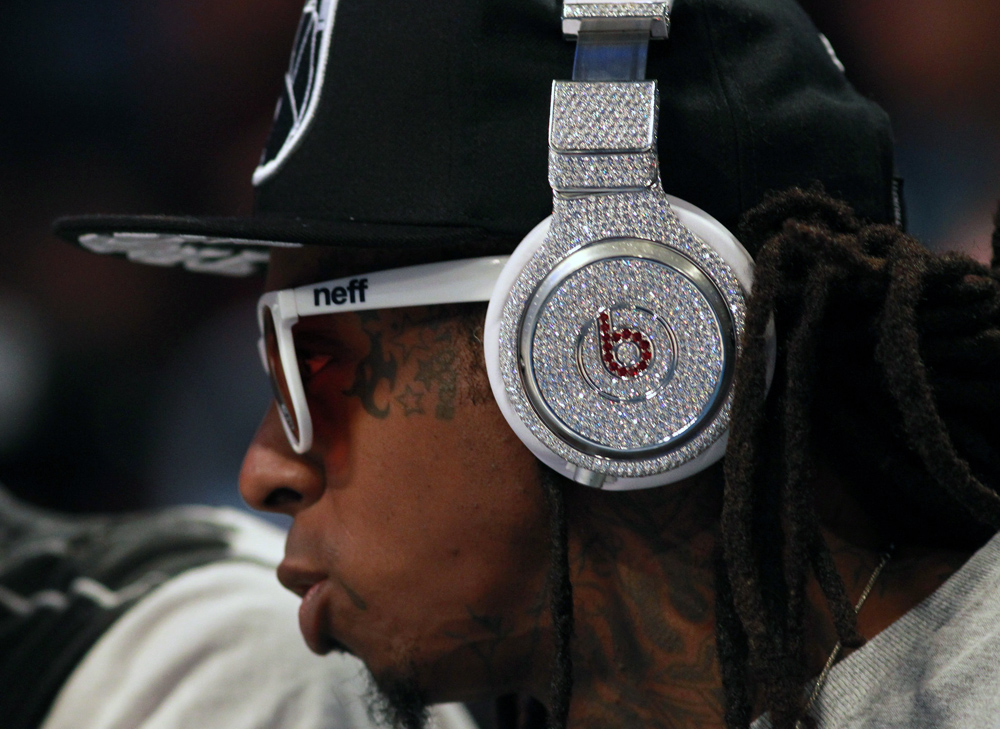 So far we’ve heard a lot of explanations for why Apple decided to spend $3 billion to acquire Beats and most of them have involved getting into the music streaming game or bringing top Beats executive Jimmy Iovine into the fold. However, there is another reason that Apple bought Beats that we may have overlooked: Teenagers actually love Beats headphones.

While this might not seem like a huge deal at first, it’s definitely a way for Apple to draw the young crowd into its ecosystem — let’s say that if you buy a pair of Beats headphones, you get a discounted subscription to the Beats Music streaming service on your iPhone. Or maybe Apple could package in Beats headphones as an add-on for people who are trading in their old iPhones and buying new ones.

Either way, this probably isn’t the biggest reason why Apple decided to make its biggest acquisition ever but it wouldn’t be surprising if it was part of the company’s thinking.