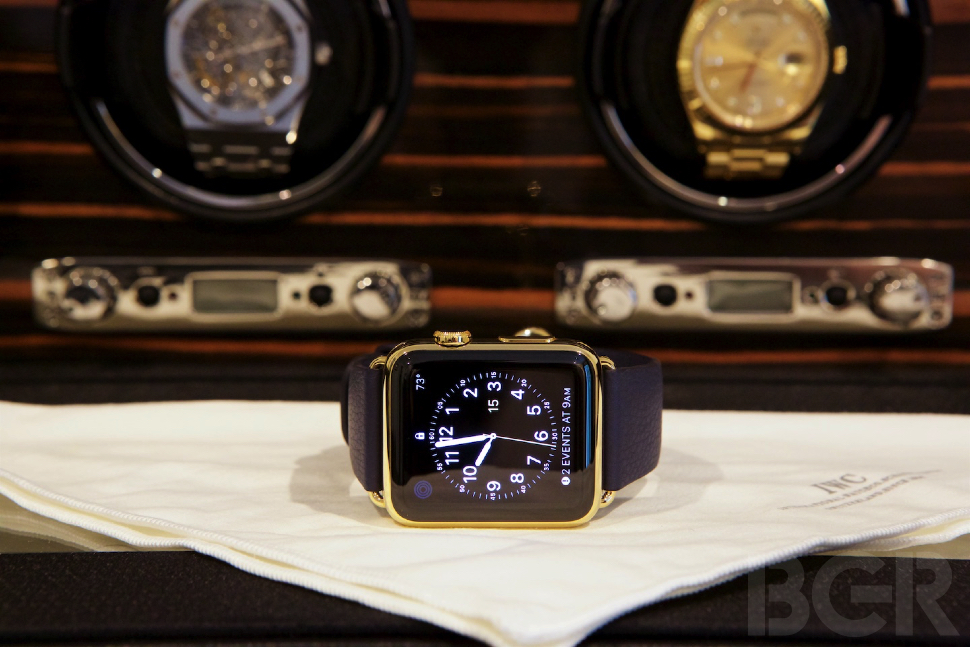 The Apple Watch is easily the best-selling smartwatch ever… but that’s not saying a lot. The question that Apple and all smartwatch manufacturers have had to answer when trying to push their devices to people is, “Is this thing actually useful?” From the start, many observers have said that the Apple Watch would sink or swim based on the quality of third-party apps it had at its disposal and so far the device has fallen very short in this regard.

The New York Times points out that 15 of the 20 most popular iPhone apps have not made Apple Watch versions of their software yet, a list that includes Facebook. In fact Adam Mosseri, who oversees Facebook’s news feed, tells the Times that while Facebook has been taking a look at the Apple Watch, it still hasn’t found a compelling way to make its mobile app work on a wrist-based computer.

“I don’t know if we could get it all in there in a way that feels good and works well,” he said. “You’d just want to get your phone out at that point.”

The Times also quotes Snapchat’s Evan Spiegel as saying he didn’t see a compelling use for Snapchat on the Apple Watch simply because its display was too tiny to be appealing. Even companies that have made apps for the Apple Watch seem a lot more unsure of how to make apps that people will find compelling and useful — as The Weather Channel’s Chris Huff tells the publication, “We’re still figuring out how users want to use an app on their wrist.”

The whole NYT piece is worth reading and can be found here.