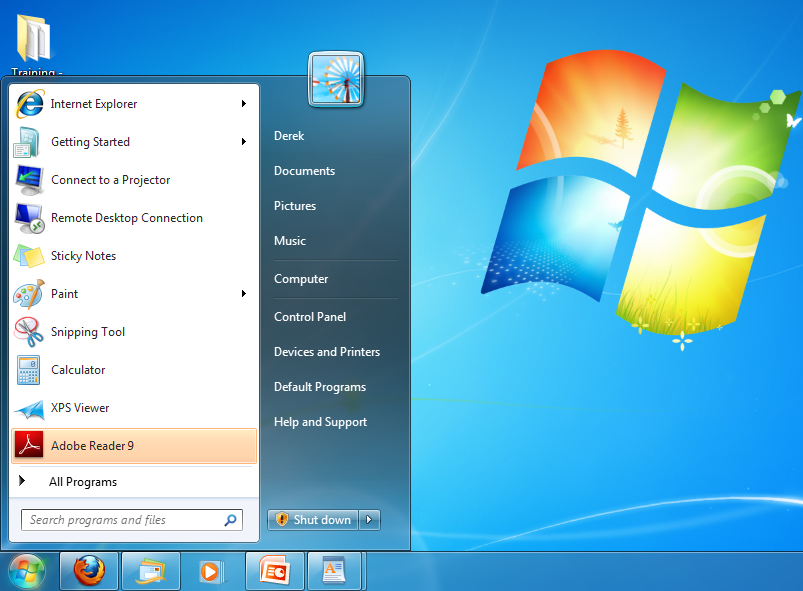 If you’re looking to buy a new PC and you hate the idea of looking at Live Tiles, then you’d better get a new PC within the next year or so. As ZDNet points out, Microsoft has told its manufacturing partners that they can keep selling new Windows 7-based PCs through October 30th, 2014, which means that by this time next year every new PC that OEMs release will come preloaded with Windows 8. Microsoft has also announced that it’s officially stopped selling Windows 7 box copies at retail.

Windows 8 has had a bumpy ride over its first year as its growth has seemingly stalled and Windows 7 adoption is still growing at a faster pace than Windows 8 adoption. Of course, Microsoft may release a Windows 8.2 update sometime next year that will go even further in appeasing Metro UI haters than Windows 8.1 did so you may not need to scramble to scoop up the last remaining Windows 7 PCs after all.