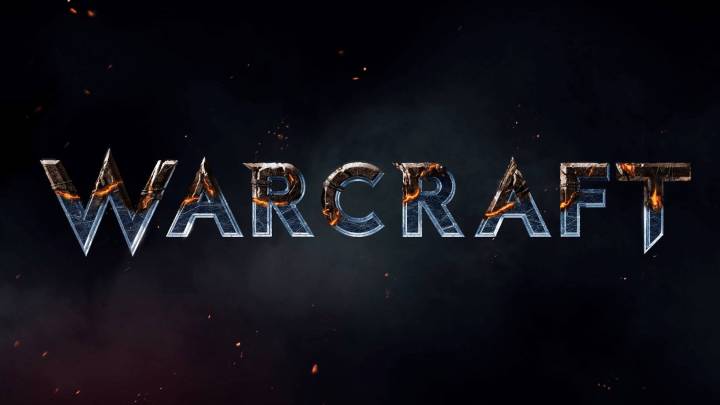 In just over a year’s time, one of the biggest PC gaming franchises in history is going to make the transition to the silver screen. If you hadn’t heard, Warcraft, a movie which spent several years in and out of development hell, is currently in the middle of post-production. We won’t see the finished product until next summer, but on Monday, Legendary Pictures revealed the first official images from the movie, featuring CG-animated orc Orgrim Doomhammer, the Warchief of the Horde.

READ MORE: Every new movie and TV show you can stream on Netflix this week (May 17 – May 23)

Although Orgrim is a computer-generated creature, he will be played by actor Robert Kazinsky. “We were looking for someone who would be able to perform the gruffness, the humor, and the toughness of this character,” director Duncan Jones told Wired.

Orgrim was brought to life by Industrial Light and Magic, the same visual effects studio that recently made the Hulk one of the best parts of Avengers: Age of Ultron.

“We’ve gone beyond the point where these are just creatures in movies,” Jones says. “We now have the technology and the ability to make new characters entirely.”

After years of delays, Warcraft will finally hit theaters on June 10th, 2016.