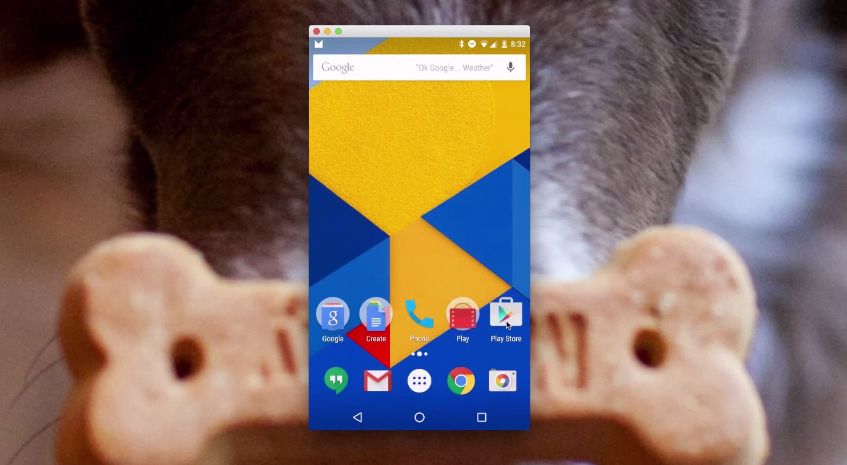 Smartphones can be used to control computers remotely with the right apps installed on both devices, but there may be cases where you want to do the opposite – control a smartphone from a computer. One new app for Android allows users to do exactly that, manage the Android device from a computer. The app, however, is only available for Android devices, which means it can’t be used to operate an iPhone or any other iOS devices.

Dubbed Vysor, the app was created by Koushik Dutta, a well-known developer who has made various other interesting Android apps, including AllCast, Rom Manager, Voice Plus and others.

The Vysor web app for Chrome does all the work. You just have to launch the Chrome app, enable USB debugging on your phone and connect to the computer via USB. ADB then connects to your machine, Vysor is installed, and your mobile screen should appear on your Windows or Mac computer, Android Central reports.

Once that’s done, Vysor can be used to control the Android device. The app might be especially useful to individuals who spend a lot of time working on a computer and don’t want to keep toying with the smartphone for texting, making calls and other tasks. The app can also be used to share control of an Android device via Vysor Sync, potentially making it a must-have for app developers.

What’s important to note is that you don’t have to root your device to run Vysor, which is a requirement for similar apps.

The app is currently available in beta, so you can expect some glitches, but it works on both Mac and Windows PCs, which makes sense considering that that the desktop component actually runs inside Chrome. A video showing it in action follows below, with more details about Vysor available at the source link.