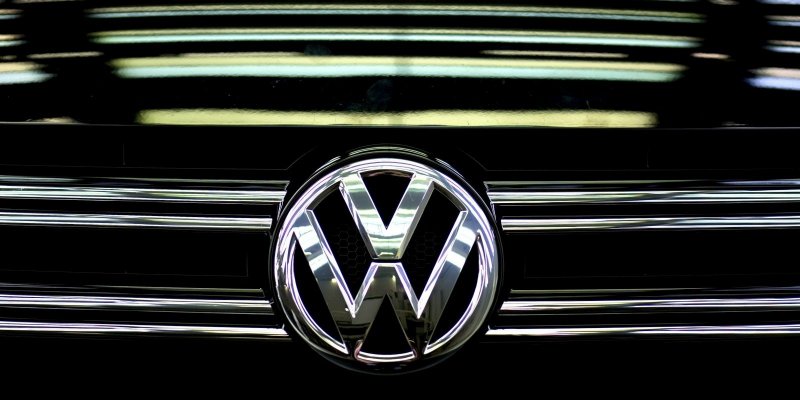 Volkswagen’s software cheat may have done more than poison the atmosphere, cause innumerable illnesses, and hoodwink the EPA and 11 million car buyers: it may also prove to be irreparable and set back technological progress in cars for years to come.

VW was caught by accident cheating on its Beetles, Jettas, Golfs, Passats, and Audi A3s with 2.0-liter diesel engines by claiming emission ratings that were false and deliberately designing the software in these models to fool EPA testers for the past half dozen years.

The deception was uncovered when the International Council on Clean Transportation contracted researchers at West Virginia University to test diesel vehicles being driven on the road in order to demonstrate the cars’ cleanliness. The ICCT wanted to encourage tougher environmental standards.

Imagine their disappointment to discover that in the case of Volkswagen, the environmentally friendly, fuel-efficient diesels were a myth. (A BMW model passed the tests.) They didn’t meet the specifications from the company, and they certainly didn’t meet EPA regulations – although when the vehicles were tested on a stationary platform, a so-called chassis dynamometer that the EPA uses, the Volkswagens appeared to be legal.

It turned out the car’s software was designed to recognize when such a stationary test was underway and make sure devices like nitrogen oxide (NOx) after-treatment systems, including a so-called lean-NOx trap, were fully engaged to meet EPA guidelines. Once the Volkswagens hit the road, however, the software registered that the cars’ steering and other systems were engaged, and turned off or restricted the pollution control systems. Why? To increase fuel efficiency and driving performance, two things reviewers and customers would notice if the automaker had tried to cheat on those features.

Much has been made about the subsequent erosion of trust: How can a customer believe what’s posted on the window sticker of a Volkswagen anymore?

But there’s a deeper problem: There are over 250 computer processors in the average new car, each of which can be manipulated by an automaker – or by one of hundreds of different parts suppliers – to evade a regulation or make it appear to do something it cannot. So it would be reasonable for astute consumers to wonder, how can you trust anything on the sales sticker of anycar?

Most of the features – including sophisticated computer controlled laser, radar, and video systems – are not tested rigorously by independent organizations. Many are only studied by a handful of researchers on a limited budget like the folks at West Virginia University. Consider the complex autobraking systems – critical to avoiding accidents and saving lives – that several car companies (including Volkswagen) have agreed to make a standard feature in years to come. The only organization widely testing them at the moment is the Insurance Institute for Highway Safety. So here’s the current concern – what is there to stop a car company from rigging the performance of such a system? In fact, in my driving tests I have found that while these systems represent a tremendous advancement in safety, they are far from perfect and can be inadvertently triggered by sudden changes in light or direction.

Given that many drivers are already fearful of autonomous safety systems that they worry will run over small children to avoid fender benders, the Volkswagen scandal comes at an unpropitious time. Software engineers manipulating a car for profit is certainly going to give anyone pause before they let a raft of computers take control of 5,000 pounds of metal and plastic tearing down the highway at 65 mph.

Worse, the Volkswagen cheat cannot simply be patched like a security hole in Windows or OS X. The reason is that the physical elements of a car have an interdependence that makes any software adjustment potentially catastrophic. A change in the transmission timing, for example, can affect not only fuel efficiency and conformance to pollution standards but also wear and tear on the drivetrain and the performance of critical safety systems such as electronic stability controls. So Volkswagen can’t simply hit reset on 11 million vehicles.

All those diesel Beetles and Passats have been designed to run at optimal performance with the pollution controls switched off. At a minimum, turning those systems back on will kill fuel efficiency and make the vehicles sluggish. Encouraging current owners to submit to such a “fix” will be difficult. Never mind questions such as – can those diesel engines run with the controls engaged or will it result in premature engine failure? Can all the cars actually be fixed given that it represents several different generations of diesel engines? Ultimately, it’s probably not practical for Volkswagen to implement a software fix.

So how do you stop companies from cheating on code you can’t police yet encourage innovations in areas such as safety and advanced driver assistance programs? That’s the main question facing government agencies and the auto industry now as we steer towards an autonomous car future. The answer may come in the form of an $18 billion fine from the EPA – and the very real possibility that Volkswagen will be forced to buy back millions of vehicles at full price.

John R. Quain is a personal tech columnist for FoxNews.com. Follow him on Twitter @jqontech or find more tech coverage at J-Q.com.