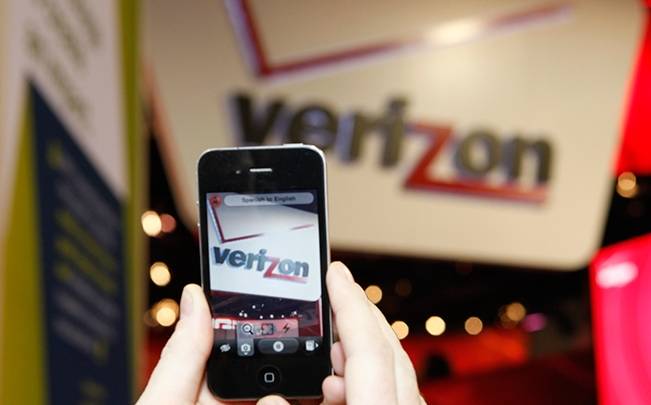 If you’ve been waiting for the right time to sign up for one of Verizon’s shared data plans, the time to act is now. FierceWireless confirmed with Verizon on Friday that the More Everything shared data plan is available at a cheaper promotional pricing for a limited time — 10GB for $80 per month and 15GB for $100 per month.

DON’T MISS: 5 secret ways you can control your phone using Google search on your computer

“We have different offers throughout the year, and right now the $80/$100 plans are available,” Verizon spokeswoman Debi Lewis confirmed to FierceWireless. Also note that the plans do not include the price of activating a new device on the account.

FierceWireless believes that the timing of the price cuts is more than serendipitous, as Verizon recently announced subscriber losses for the first quarter of 2015.

Although CFO Fran Shammo said at the time that a customer more concerned with price than quality of service wouldn’t be one Verizon expects to keep, the carrier knows it has to compete in the increasingly crowded marketplace. Moreover, Google announced that it will be launching its own wireless service in the near future.

You can read more about the More Everything plans on Verizon’s website.