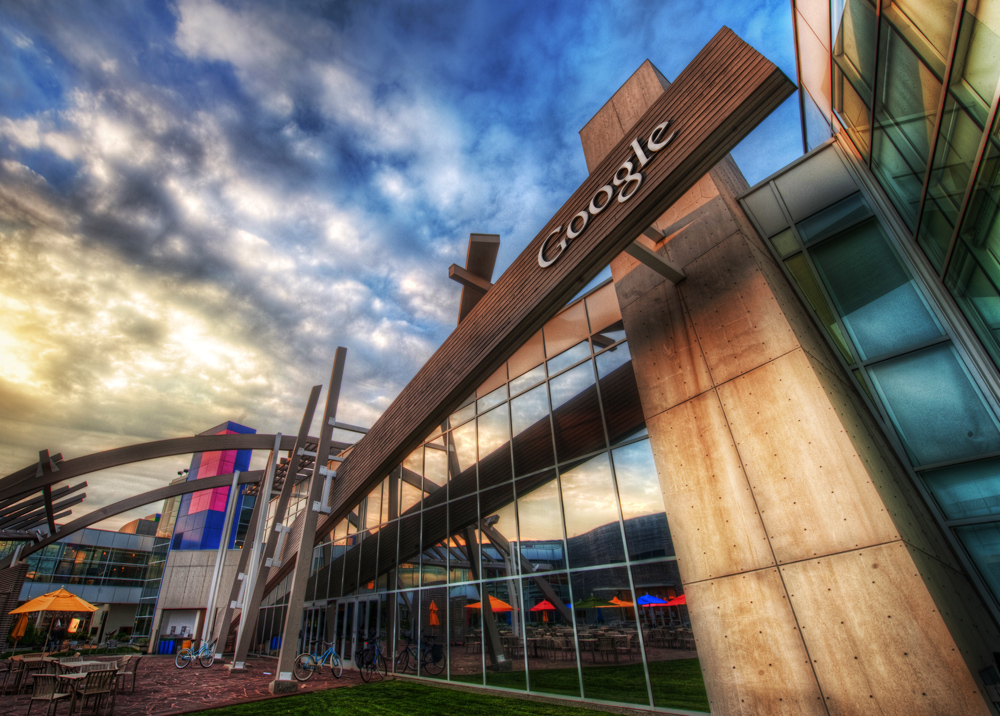 As expected, Google on Wednesday made its big announcement that it’s becoming a mobile virtual network operator (MVNO) and will star offering its own wireless service. The service, called Project Fi, will offer seamless switching between Wi-Fi and Sprint and T-Mobile’s networks, as Google had previously reached an agreement with the two carriers for the rights to resell access to their networks. The service will also only charge users for the amount of data they actually use instead of making them pay for a lump sum of data every month that they may not use.

When it comes to pricing, it will cost you $20 per month for access to talk, text, Wi-Fi tethering, and international coverage in more than 120 countries. From there, you can pay $10 per GB for cellular data you use either in the United States or in other countries.

The most intriguing part of this is that Google will refund you for data you don’t use every month. So let’s say you buy 3GB of data for $30 in a given month and you only use 1.4GB of it. Instead of taking all your money, Google will actually give you back $16.

Right now Google isn’t launching the service for everyone but is instead offering interested prospective subscribers the opportunity to participate in its Early Access Program, which will be by invitation only. What’s more, you’ll only be able to access Project Fi at first if you own a Nexus 6, which Google specifically developed with Motorola to use with its service. There’s no word yet on when Project Fi will be open to more users.

Google’s wireless service is intended to establish a series of practices that the company hopes the rest of the wireless industry picks up on. Google’s Android boss Sundar Pichai said earlier this year that Google will “expect carrier partners to adopt” some of the practices it’s put forward in its own service, including the ability for Wi-Fi signals to automatically pick up phone calls if they’re dropped by carriers’ own LTE networks.

“We want to experiment along those lines,” Pichai explained at the time. “We don’t intend to be a network operator at scale. We are actually working with carrier partners.”