By Jeff Sorensen
Updated 4 years ago 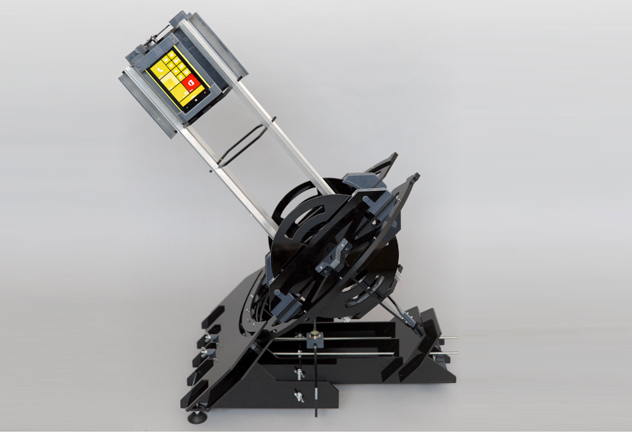 Many grow up looking up to the skies with wonder and amazement. Children dreamed of what it would be like to travel to space to float around and use all that science-fiction inspired technology. Many of us will never get the chance to realize that dream, although this 3D-printed Nokia Lumia-powered automated robotic observatory might be as close as we’ll ever get.

James Parr, founder of the Open Space Agency (OSA), has teamed up with the brightest minds from the space industry and Microsoft to create the first 3D-printed observatory called the Ultrascope. Created to be paired with devices like the 41-megapixel Lumia 1020, the Ultrascope could revolutionize astrophotography right in your own backyard.

The Ultrascope, once 3D-printed and put together, will be able to take professional-grade ethereal of images of space from your home. The best part is that it’ll cost practically nothing when compared to that of traditional space telescopes.

Parr holds on to his inspiration from when he was younger when talking about the Ultrascope project.

“We’re inspired that we live in an era where consumer technology now allows us to do things that were only exclusively available to professionals just a few years ago. Keen amateur astronomers can now download this design and software, 3D print and assemble their own hardware, which is an amazing development,” Parr explains. “It opens up opportunities for people who have been gazing at the stars their whole lives, but haven’t, until now, been able to get involved.”

Currently, the Ultrascope is in Beta testing and will be consistently updated and improved upon over the next 12-18 months. To stay up to date on the project, and to see how it all works, you can go to the project site here.