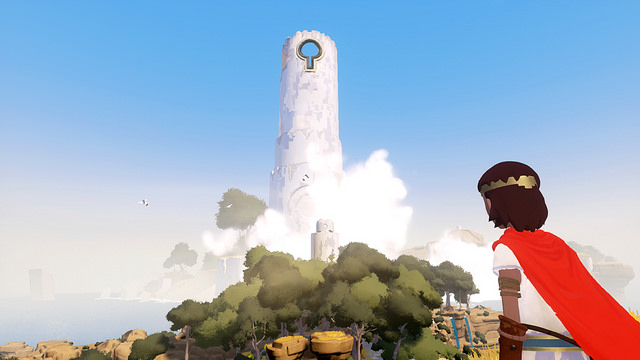 So you’ve watched our 10 favorite trailers from Microsoft’s Gamescom event, but you’re thirst for new games still hasn’t been quenched. Thankfully, Sony just finished its own PlayStation 4 media briefing and a slew of new trailers have made their way online. Unlike Microsoft, Sony had several brand new games to show off, some of which had been hinted at in weeks prior and others of which came completely out of left field.

Once again, we’ve combed through each and every one to find the 10 that stood out the most. There was plenty of first-party and third-party support for the PS4 on display, but as many have pointed out, the PS Vita went almost entirely unmentioned. After E3, that didn’t come as much of a surprise, but it’s still disappointing to see Sony ignore a promising platform at big press events.

What we did see was a promising mix of old and new — games that we’ve been looking forward to for months and brand new games to add to that list. We saw fresh footage from E3 favorites The Order: 1886, Bloodborne and Driveclub and also got a glimpse at newcomers Until Dawn, Hellblade and (my personal favorite) WiLD. Check out all 10 of the best PS4 trailers from Gamescom 2014 below.