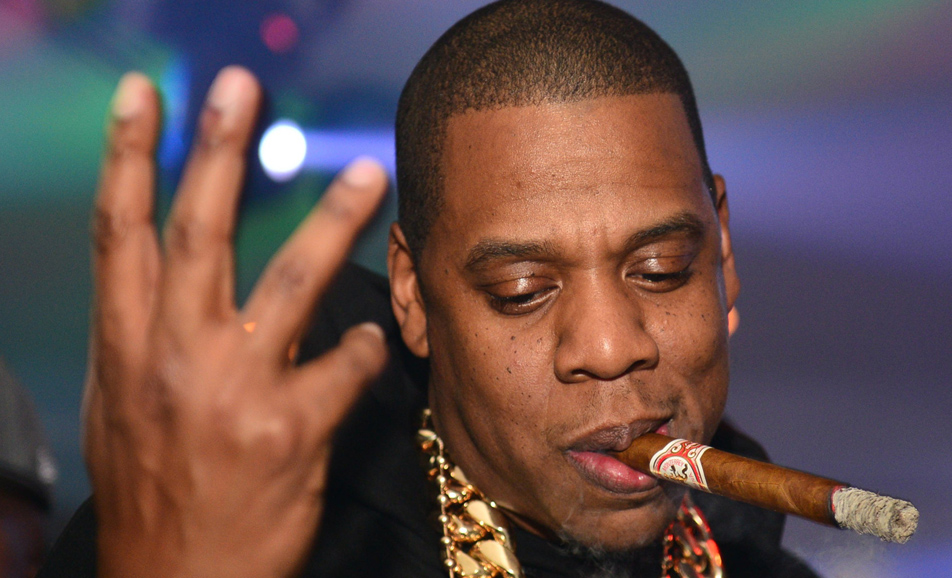 Tidal subscribers who attended Jay Z’s private concert on Saturday night were treated to the latest chapter in the saga of Tidal vs. the world. The rapper’s new streaming music service has come under fire since its debut. While Jay Z believes the wave of criticism is linked to an “organized smear campaign” being carried out by a number of large companies, others posit the service’s position as a haven for upcoming indie musicians is in stark contrast with the image it created by parading around a bunch of multimillionaires to promote it.

Regardless, Jay Z on Saturday took the fight straight to the competition when he called out the big boys of the music streaming business on stage during his concert this past weekend.

Jay Z has never been known to shy away from insulting rivals in his songs and on stage, but this time his targets weren’t fellow rappers. During a freestyle at his New York City concert on Saturday, the hip hop mogul took aim at Spotify, YouTube and other industry giants.

First, the rapper said rivals tried to prevent him from even launching Tidal: “Jimmy Iovine offered a safety net. Google dangled around a crazy check. I feel like YouTube was the biggest culprit.”

Things got a bit odd when he compares Tidal to the early days of his own career — “You know I came to this game independent, right? Tidal, my own label, same difference.” — but then he reeled it back in to address the point that regardless of which services you patronize, rich people are going to get richer as a result.

“You bought nine iPhones and Steve Jobs is rich,” he said. “Phil Knight is worth trillions, you still bought them kicks. Spotify is nine billion, they ain’t say s**t.”

A video of the performance is embedded below.