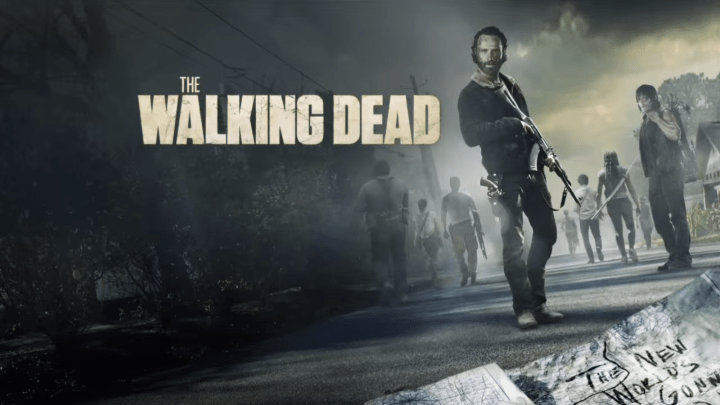 The Walking Dead has never been my cup of tea, but from what I’ve been hearing, the latest season has given the show new life (pun definitely intended). When we last left our colorful cast of characters, they had begun killing each other off at a frightening pace, and based on the new trailer, the killing isn’t going to slow down in the second half of the season.

FROM EARLIER: Watch the full trailer for Better Call Saul, the prequel to Breaking Bad

There are only eight more episodes left in the fifth season, but in case that’s not enough to tide you over, the show has been picked up for a sixth season and AMC is also currently producing a spin-off series set within the same universe.

Tentatively titled “Fear the Walking Dead,” the show will be set in Los Angeles and will feature a new cast experiencing the same apocalypse as Rick Grimes and company. It will begin airing this year, but a release date has not yet been announced.

The fifth season of The Walking Dead will return to AMC on February 8th at 9 p.m. EST.