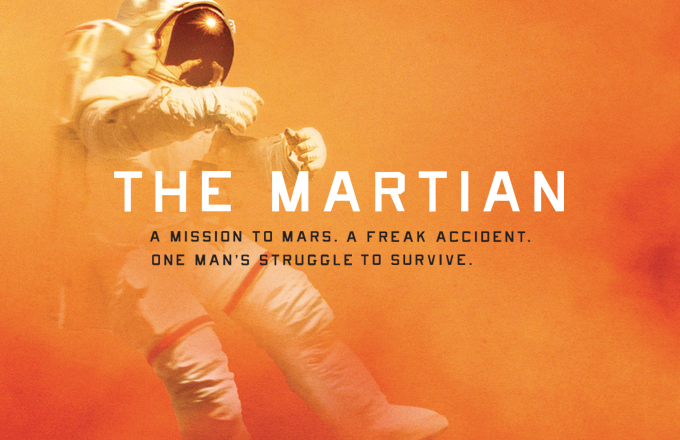 Remember Matt Damon’s surprising cameo in Interstellar last year? In that film, Damon’s character has been stranded on a frozen planet for years, waiting for someone to come and see whether or not he had found a habitable environment for the human race. We only hear stories about his time alone on the planet, but what if there was an entire film about that experience?

Enter: The Martian, a new intergalactic suspense film from Ridley Scott. Starring Matt Damon as astronaut Mark Watney, The Martian is adapted from a book of the same name, in which a group of NASA astronauts on Mars are separated from one another when a dust storm kicks up. Watney is believed to be dead, and the rest of the crew is forced to leave him behind on Mars.

On Monday, 20th Century Fox released the first full trailer for the movie, in which we see Watney figuring out how to survive on the surface of Mars while searching for a way to contact the men and women who left him behind.