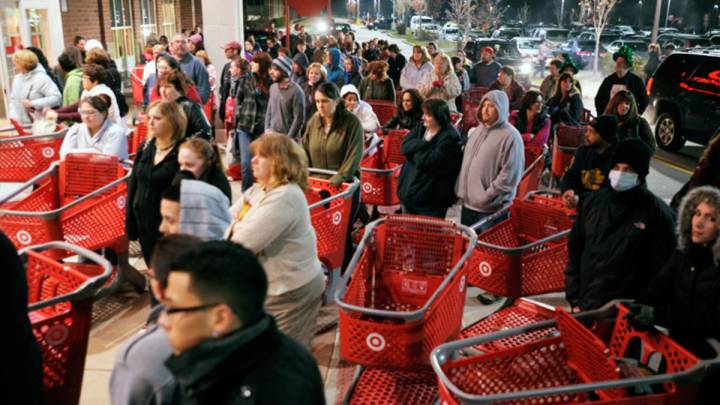 Black Friday might be over, but that doesn’t mean the deals have run dry quite yet. All of the biggest retailers are giving consumers a few more days to capitalize on the best deals of the year, including Target. During “Cyber Week,” Target is offering huge discounts storewide, including hundreds of TVs, phones and game consoles.

Target is also offering free shipping throughout the holiday season, so if there’s something you’ve been waiting to purchase, today might be your best chance.

Check out some of the best Cyber Monday deals Target has to offer:

To find all of these deals and hundreds more, be sure to visit Target’s Cyber Monday hub in the source link below.