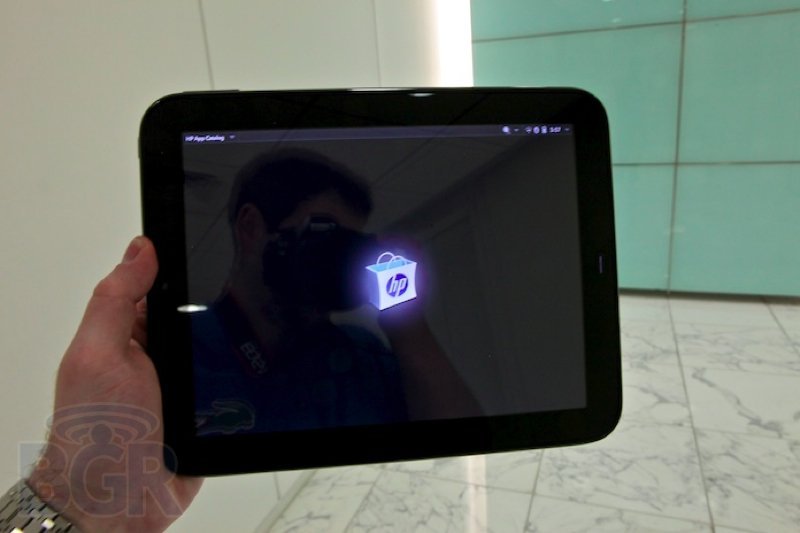 Whom the gods wish to destroy, first they have enter the tablet market. After Microsoft announced yesterday that it was writing off $900 million due to excess Surface RT inventory, it became just the latest company to have failed to create a tablet capable of competing with Apple’s iPad and cheaper Android tablets such as the Amazon Kindle Fire. Indeed, when you look back over the past few years, it’s surprising to see how many companies released tablets that sold so incredibly poorly that many of them haven’t ever bothered to try their hands at making tablets again. For those who enjoy reliving car crashes, then, here is a recap of some of the biggest tablet flops that we’ve seen in just the past three years.

Tablet Flop No. 1: The Motorola Xoom. When Motorola released the Xoom in 2011, it was still enjoying some solid success with its Droid line of Android devices on Verizon. Given this, the company probably figured it could solidify its status as the king of Android vendors in the United States by putting out an Android-based iPad clone that gave American Android fans something to latch onto as an alternative to Apple’s hit tablet. Motorola’s bet proved very, very wrong, however, as the Xoom’s $600 price tag and Google’s not-yet-ready-for-primetime tablet version of Android combined to make the Xoom one of the year’s biggest duds.

Tablet Flop No. 2: The HP TouchPad. webOS fans expecting great things from the platform once it was purchased by HP were in for a major disappointment after HP announced that it was killing off the platform less than three months after it released the webOS-based HP TouchPad to the market. The TouchPad’s one positive legacy was that it showed other vendors that there was indeed a strong market for non-iPad tablets as long as you were willing to make the price low enough. Once HP slashed the TouchPad’s price to a fire sale-level $99, consumers scooped it up in droves. Amazon’s Kindle Fire, which launched for $200 a little later in the year, proved to have much more enduring popularity.

Tablet Flop No. 3: The BlackBerry PlayBook. Oh God. This thing. The PlayBook represented a real low point for BlackBerry, a.k.a., the Company Formerly Known as RIM. The tablet was such a clear rush job on RIM’s part that when it launched it didn’t even include two of the best things about the BlackBerry platform: Namely, the ability to get secure push email and the ability to securely send instant messages through BlackBerry Messenger. Oh sure, you could get access to those features if you used the “bridge” feature that connected the PlayBook to your own BlackBerry smartphone, but this inherently limited the device’s appeal to people who already owned BlackBerry handsets. Criticize BlackBerry CEO Thorsten Heins all you want for not bringing BlackBerry 10 to the PlayBook, but he’s 100% right that the company shouldn’t even think of touching the tablet market again until it has a much better idea of how to make it appealing.

Given all this, it’s easier to have sympathy for Microsoft’s failures with the Surface RT. Apple really threw the tech world for a loop when its iPad became a smash hit in 2010 and very few companies have really figured out how to do tablets right, even three years later.