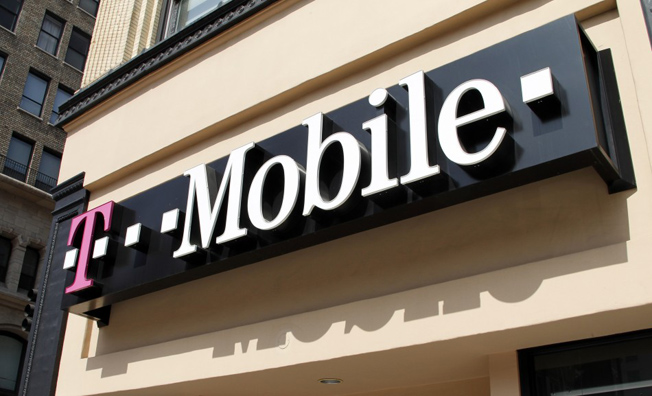 T-Mobile once again shook up the mobile world this week when it announced that it would pay off the early termination fees of any new subscriber who switched over from a rival carrier. Like all deals, however, there is some fine print that you should read before agreeing to take it. Ars Technica’s Jon Brodkin notes that T-Mobile will only agree to pay off your ETFs if you turn in your old device and buy a new one through the carrier. What’s more, Brodkin calculates that it given the cost of paying for a whole new device on T-Mobile and paying for a $60 monthly over the span of two years, it would actually be cheaper for him to leave Verizon and keep his current device without having T-Mobile pay off the ETFs.

“None of this answers the question of whether you would benefit from switching to T-Mobile,” he writes. “For one thing, my monthly bill may be lower than those of other Verizon customers because I’m holding on to an ancient plan from before the iPhone and Android even existed… Still, my own situation probably isn’t that unique. Ars Senior Reviews Editor Lee Hutchinson, an AT&T customer with a family plan for him and his wife, did the math. He found that if he really wanted to switch to T-Mobile, the best course would be to eat the ETF himself.”

Brodkin also notes that T-Mobile is benefitting from subscribers who trade in their old devices because the carrier is on the whole profiting from resales. While this isn’t a bad thing, he does think it helps explain how the carrier is making up for the cost of paying off customers’ ETFs.

“Overall, T-Mobile’s offer is a good thing for a market where many consumers feel trapped with a carrier they don’t like,” he concludes. “While I wouldn’t benefit, other people surely will. Just make sure to do the math before switching.”