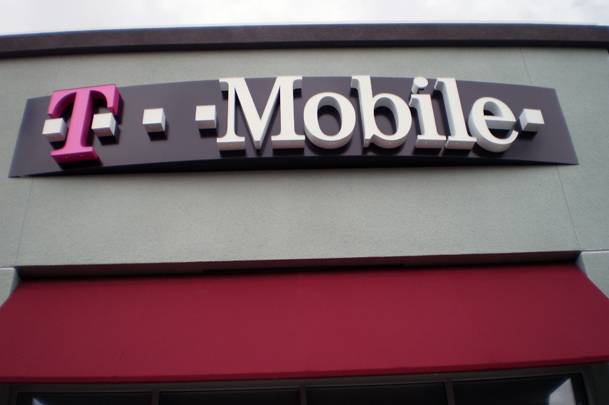 T-Mobile’s new UNcarrier intuitive may already be paying off. Analysts forecast that the carrier will soon record its first postpaid subscriber gain in more than four years. Macquarie Capital estimates that T-Mobile will add 98,000 postpaid customers in the second quarter, compared to having lost 557,000 subscribers in the same quarter in 2012. Barclays is a little more conservative with its estimates, projecting the carrier will add 50,000 postpaid customers. Roger Entner of Recon Analytics, per Investors.com, noted that a majority of T-Mobile’s success can be attributed to the iPhone, on top of the carrier’s unique payment plans.

“There was huge pent-up demand for a cheaper option,” the analyst said. “The neat thing about installment plans is that it lowers the price consumers have to pay when they walk out of a store. That’s putting pressure on other companies.”

Even before the launch of the iPhone, T-Mobile was able to slow customer deflection. The company reported that in the first quarter in lost nearly 200,000 postpaid subscribers, down from losses of 510,000 in Q1 of 2012.

“The combination of near-term subscriber momentum coupled with T-Mobile’s position as a potential alternative for parties that are interested in entering the U.S. wireless market should continue to work in favor of the company’s shares,” Barclay’s analyst Amir Rozwadowski explained.

Macquarie analyst Kevin Smithen noted that T-Mobile’s expansion into 4G LTE has also benefited the company and helped it better compete with AT&T, Verizon and Sprint.