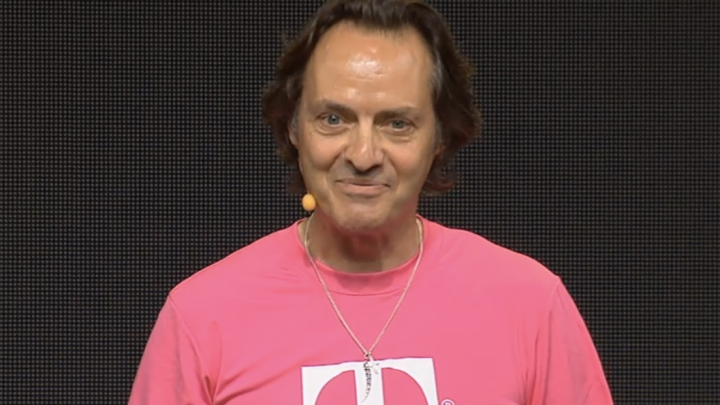 T-Mobile has made a habit of needling AT&T ever since John Legere took over as CEO but the company may have pushed things to a whole new level this week. AllThingsD reports that T-Mobile is suing prepaid AT&T subsidiary Aio Wireless because it’s allegedly using T-Mobile’s “trademark” magenta color in its logo. In its complaint, T-Mobile accuses AT&T of setting up Aio earlier this year as a way to counter its “UNCarrier” initiative and of trying to confuse consumers by giving Aio a magenta logo that it says is strikingly similar to the hue of T-Mobile’s logo.

If all this seems laughable to you, recall that Legere has in the past talked to a bunch of dolls during one of his press events to ridicule AT&T. Or put another way, nothing is too ridiculous for T-Mobile if the result annoys AT&T.