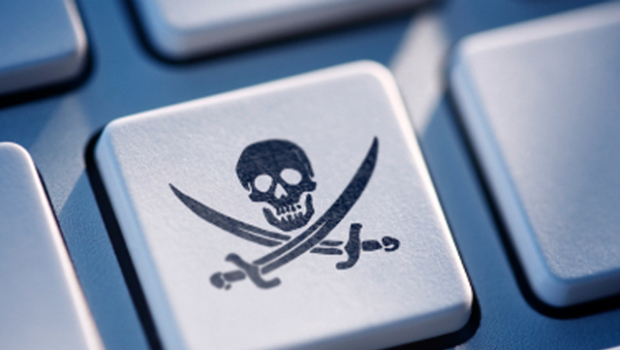 In Switzerland, it is completely legal for Internet users to download copyrighted content from illegal sources. As a result, file-sharing portals are very popular there, especially since Netflix hasn’t come to Switzerland yet. According to the International Intellectual Property Alliance (IIPA), 35 percent of Swiss Internet users take advantage of this each month by using “unlicensed services.” To combat this piracy, according to a report by TorrentFreak, a working group is recommending fairly drastic measures to the Swiss Justice Minister, including that Swiss ISPs delete illegal content on Swiss-based sites, display warning when accessing “unauthorized content sources,” and make “obviously illegal sites” inaccessible.

These recommendations are unsurprisingly being influenced by the U.S. and entertainment companies. Reportedly, America’s Swiss Embassy and a local anti-piracy group are “actively participating” in the working group’s talks. In addition, the U.S. Trade Representative released a report earlier this year that states, “The United States strongly encourages Switzerland to demonstrate its commitment to copyright protection and to combating online piracy vigorously, including by taking steps to ensure that rights holders can protect their rights.”

Unlike in the U.S., the Swiss ISPs are much more opposed to being told how to combat piracy. They do not want to become “Internet police” and fear that such measures could lead to further problems, such as censoring political content.

“We reject the monitoring of Internet traffic on principle, because to have exceptions opens a dangerous door,” said Andrej Vckovski, president of ISP industry association Simsa.