Surface Pro 4 and more: What to expect from Microsoft’s big event Tuesday 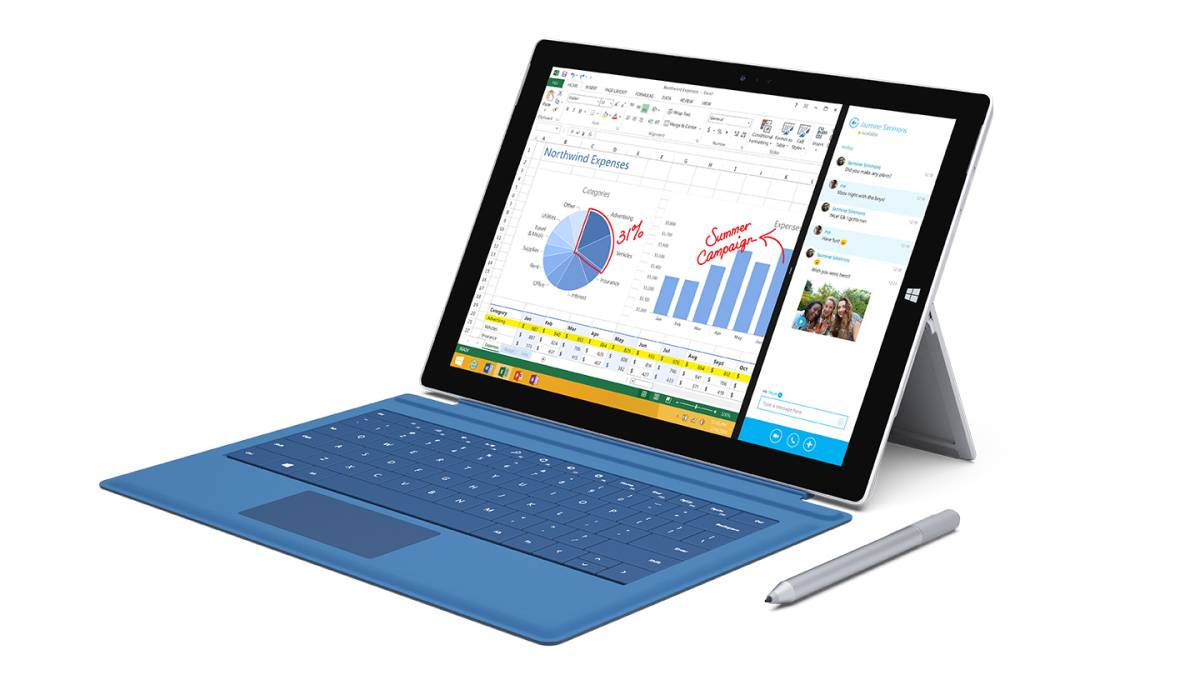