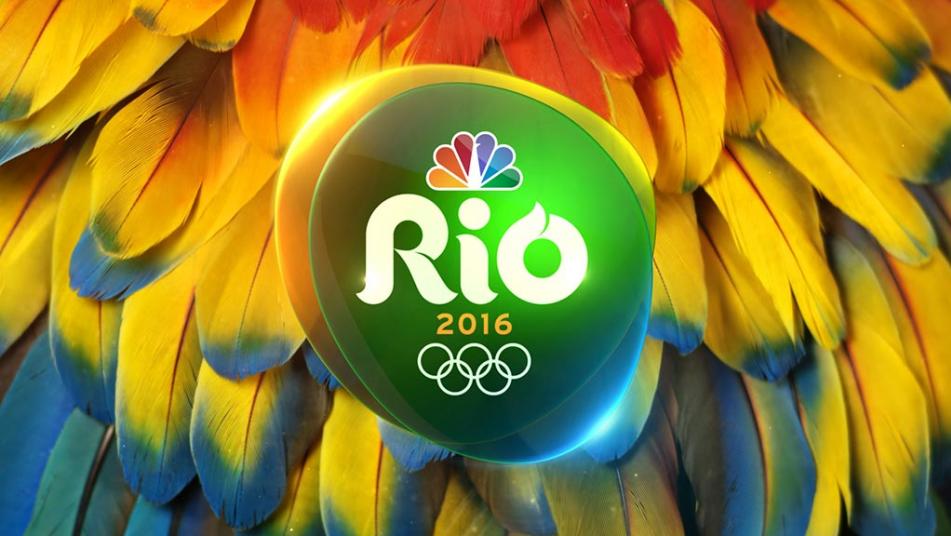 The 2016 Summer Olympics in Rio, Brazil has been subject to a seemingly endless number of controversies. Just off the top of my head, you’ve got the Zika virus, controversy surrounding Russian athletes doping, and well-founded concerns that the requisite infrastructure in Rio may not be ready to handle an influx of thousands of athletes flying in from across the world.

As a result, there’s been little to no coverage on the athletes and the games themselves. With the opening ceremonies set to get underway later tonight, hopefully we can start focusing on the competitive aspect of the games as opposed to any number of other distractions.

If you’re keen on checking out the 2016 Summer Olympic opening ceremonies tonight, we’ve got you covered.

The opening ceremonies kick off today at 7 PM Eastern Time, but due to some peculiar reasoning from NBC, the actual airing of the games won’t begin until 8 PM Eastern Time. Notably, pre-show coverage will air a half hour earlier at 7:30 PM.

Now that you know when to set aside some time in your schedule, here’s how you can catch all of the festivities.

If you’re intent on watching the hoopla the old-fashioned way, you can check out the opening ceremonies on your local NBC station. A free streaming option is available via NBCOlympics.com but be aware that the stream will only last for 30 minutes before you’ll be forced to login with your cable credentials.