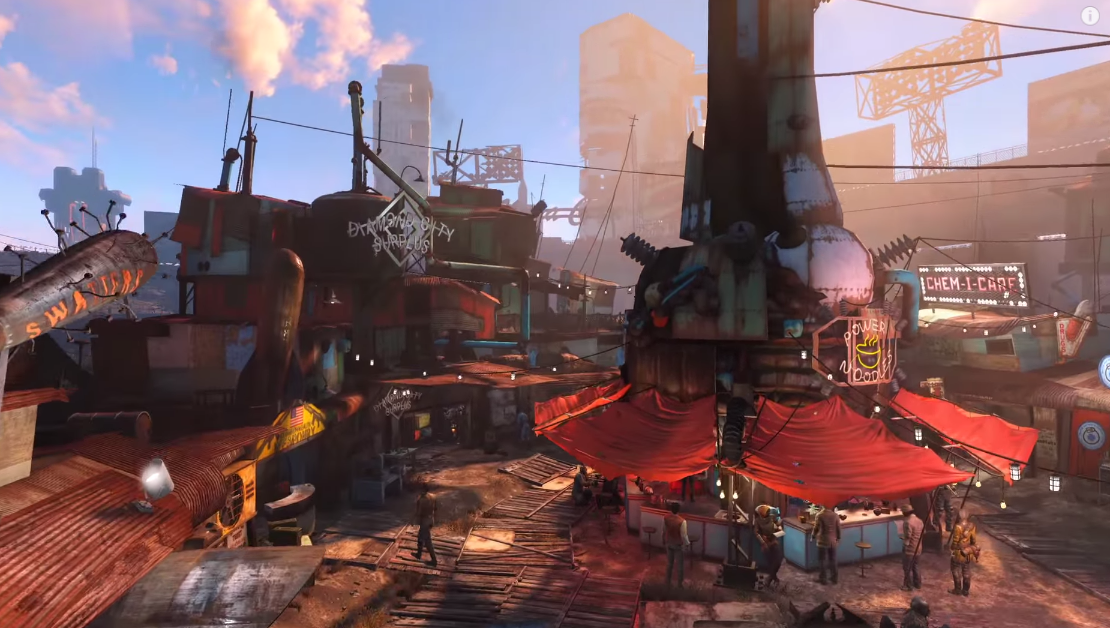 Look, I know how you feel. Bethesda just announced Fallout 4, a game we’ve all been anxiously anticipating for the past 7 years, but no matter how excited you are, no matter how many times you’ve watched that awesome three-minute trailer — you still shouldn’t preorder Fallout 4.

FROM EARLIER: A Bostonian’s guide to every famous landmark we see in the Fallout 4 trailer

After publishing a treatise along the same lines earlier this year, a small groundswell of gamers took up the flag of “No Preorders,” a movement which hasn’t exactly made waves, but might have saved a few cautious folks from some regretful purchases over the past few months. With the insanity surrounding Bethesda’s latest sequel (insanity to which I myself have happily contributed), I thought we all could use another reminder.

This is not a Kickstarter campaign; Bethesda does not need GameStop to report record-breaking preorders for Fallout 4 in order for the development team to finish production on the game. I’m not telling anyone not to support Bethesda — they’re one of my favorite studios of all time! — but let’s at least see the game in action before we all take a leap of faith.

Interestingly, things have gotten better since I last broached this subject.

Studios are becoming more cautious and the biggest digital retailer for PC games is giving consumers more options. This is all great news, but we can’t let our guard down. Skyrim, one of my personal favorite games of the last decade, was filled with bugs upon its initial release. Fallout 3 had its fair share as well, and I know Bethesda wasn’t the developer behind New Vegas, but no one can forget what a head-spinning mess that was. It never hurts to be prudent.

I know this sounds like an attack on Bethesda: It’s anything but. In fact, we have reason to celebrate the occasion for more reasons than just the announcement of a new game. Unlike nearly every other trailer for a major video game this year, the trailer for Fallout 4 didn’t culminate in an advertisement for preorder bonuses and expensive special editions.

Let’s reward Bethesda by giving them our full attention on June 14th when they take the stage to give us an extensive look at a game we’re all dying to play… and let’s preemptively form a support group just in case the game isn’t coming out this year.