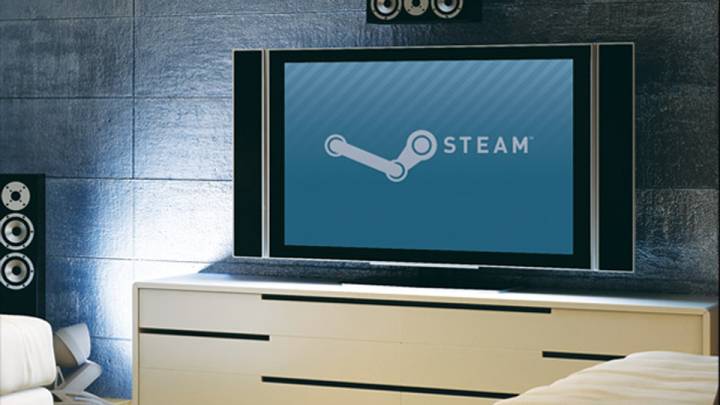 There have been rumors for years that Steam would eventually evolve from a gaming platform into a full-blown multimedia service, and now it appears that Valve is taking the first steps to make that a reality. Steam Database (@SteamDB on Twitter) was one of the first to notice the addition of the following new app types in the most recent Steam beta update: film, TV series, video, plugin and music.

Preceding the new app types discovered this week, users found mentions of Spotify in the Steam code over a year ago, one of many hints that Steam would be growing in the future.

Now that Steam is making its way into the living with the introduction of Steam Machine consoles, it makes sense that Valve would want to bring enhanced functionality to its extremely popular digital store. Game consoles are some of the most popular media streaming devices on the market, so if Valve wants to compete with Microsoft and Sony (along with Apple TV, Roku and other set-top boxes), adding new capabilities to Steam might be a necessity.

All of that said, the Steam Machine initiative has been delayed to 2015 and a few lines of code can’t guarantee sweeping changes for Steam, but don’t be surprised if Netflix eventually sneaks its way into your Steam library.