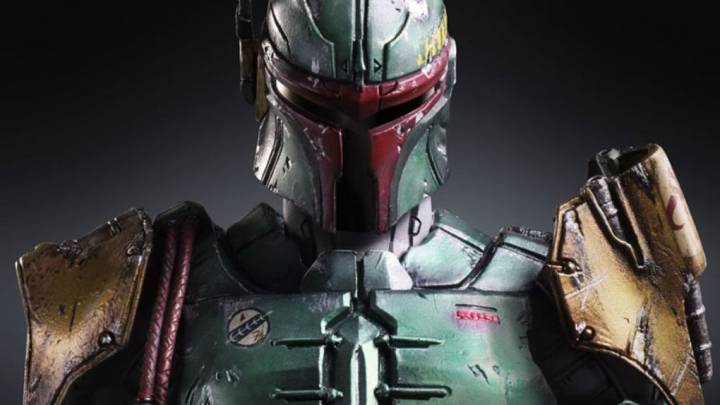 The Star Wars universe is an amazing source of inspiration for all sorts of tricks and stunts, whether they’re force shields patents or Imperial Speeder Bike drones. But Square Enix may have just come up with the best toy versions of some of the popular villains in the movies, including Darth Vader, Boba Fett and the Stormtrooper soldiers.

DON’T MISS: Meerkat is dying – and it’s taking U.S. tech journalism with it

Instead of being simply faithful replicas of the characters as seen in the movies, Square Enix’ Variant Playarts models offer much better portraits of these iconic Star Wars bad guys. The action figures, each priced at around $108, are immediately recognizable, at least to anyone who has seen any of the Star Wars movies, meaning that Square Enix has not taken its redesigns to extremes.

However, Square Enix has a distinct vision for each of these three characters, making them look more real. The Stormtrooper’s armor actually looks like something that can defend the soldier’s body in battle, and, most importantly, like something designed to ensure the wearer can comfortably move around in, at least compared with the standard Stormtrooper suit from the movies.

Boba Fett’s special war suit is even more exciting thanks to the many details Square Enix focused on. The armor has clear wear and tear marks and dings consistent with Boba Fett’s line of work, and features all the other toys you expect to see on him, including the jetpack and various weapons.

Darth Vader’s costume is equally stunning, looking more like an outfit that can offer not only the kind of protection and life support he needs, but also offer enough mobility so he can actually have freedom of movement when engaging enemies. The Darth Vader Playart Variant will be available only in July, with the other two action figures launching in May.