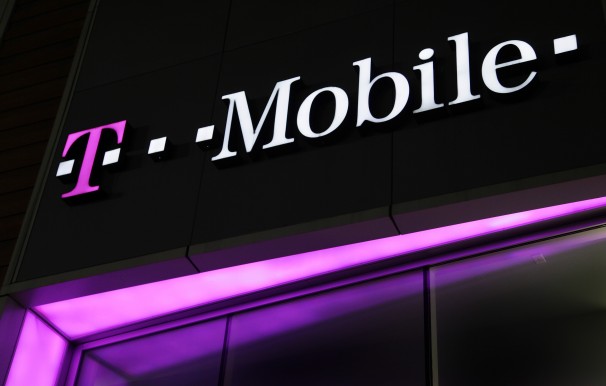 Where there’s smoke there’s fire, and Sprint’s rumored upcoming T-Mobile takeover bid is a blazing inferno right now. Numerous reports have suggested that Sprint and its parent company, Japanese wireless carrier SoftBank, are discussing a possible deal to combine the No. 3 and No. 4 carriers in the U.S. with T-Mobile parent company Deutsche Telekom. Banks were reportedly jumping at the opportunity to finance the deal and more recent reports suggest Sprint now has several offers in hand to fund the merger. While such a deal would undoubtedly face some serious regulatory hurdles, the mere possibility that such a deal could take place has prompted the Communications Workers of America — the nation’s largest labor union for communications workers, with more than 700,000 members — to issue a statement condemning the merger.

“The Department of Justice and the Federal Communications Commission insisted that four national wireless carriers were necessary for competition when they opposed AT&T’s proposed bid for T-Mobile in 2011,” the CWA said in a statement issued on Monday. “At that time, the Justice Department called T-Mobile an “aggressive competitor” that benefits consumers by ensuring that the other three carriers would be forced to compete on price. Since that time T-Mobile has been strengthened by spectrum from AT&T and Verizon, as well as its acquisition of Metro PCS.”

The statement continues, “It would be irresponsible now for regulators to endorse the bid by SoftBank, a company that brings much less to the table for consumers and workers than the AT&T bid.”

The CWA goes on to point out that Sprint has already outsourced the management of its network to Ericsson, which it says offshores much of the work to India. Sprint also offshores 70% of its call center jobs, according to the statement. “The synergies that investors look for would mean that T-Mobile US workers, who already were hit with the closing of seven call centers in 2012 as that work was offshored by T-Mobile US would likely see more jobs disappear in a SoftBank-Deutsche Telekom deal. It is about time that concern for jobs is more than lip service from regulators.

In closing, CWA union officials made clear their belief that such a deal would benefit big business but harm U.S. workers. “The financial sector will benefit from this deal, but it would result in job loss for American workers and likely higher prices and fewer choices for consumers,” the statement says. “Regulators need to make clear that this deal is a non-starter.”