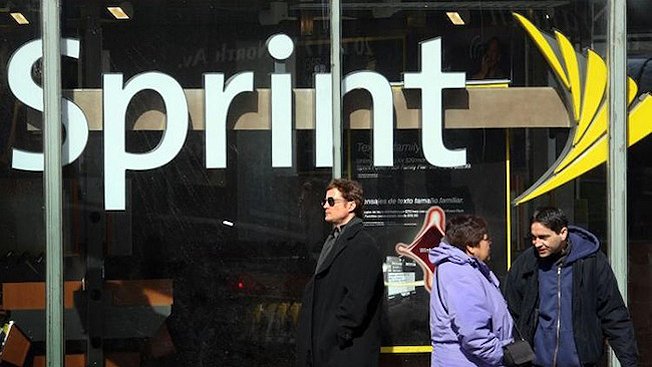 The Nextel brand has been dormant ever since Sprint shut down the iDEN network last year, but in order to put any remaining rumors to rest, the company has made the death of Nextel all but official in a recent interview with FierceWireless. In the interview, Matt Carter, president of Sprint Enterprise Solutions said that he has not heard anything about the return of Nextel. Clearing up the matter entirely, Sprint spokesman John Votava then told FierceWireless that Sprint has “no [plans] to bring back the Nextel brand.” Sprint and its parent company SoftBank believe that enterprise business is an important part of the carrier’s future, but Nextel will apparently not play any role in that future.