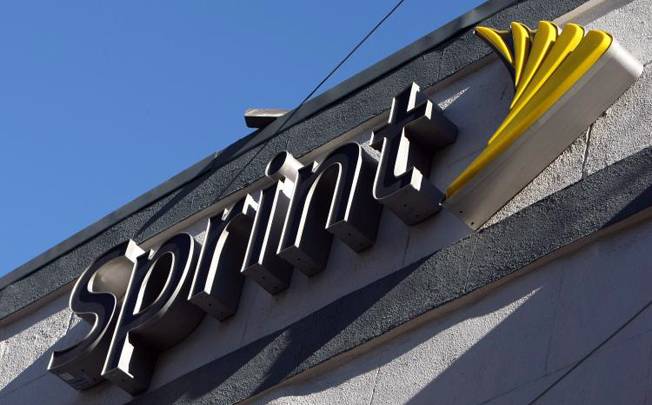 Sprint on Wednesday morning reported results for the third quarter, marking the first time the company posted earnings results since being acquired by Japanese carrier SoftBank. The carrier managed to post combined quarterly net income of $383 million but its operating loss for the third quarter widened to $398 million as subscribers continued to drop its services and head to rival carriers. Sprint’s operating loss in the year-ago quarter was $231 million. Sprint reported a loss 360,000 Sprint contract customers and net subscriber losses totaled 313,000 in the quarter thanks to additions elsewhere in the carrier’s portfolio. It’s not all doom and gloom, however, as Sprint managed to rack up a record $7.3 billion in wireless service revenue, Sprint platform revenue climbed to $5.8 billion, and smartphones now account for a whopping 92% of its postpaid handset sales. The carrier also said it sold about 1.4 million iPhones in the third quarter, 40% of which were to new customers. Sprint’s full earnings release is linked below.