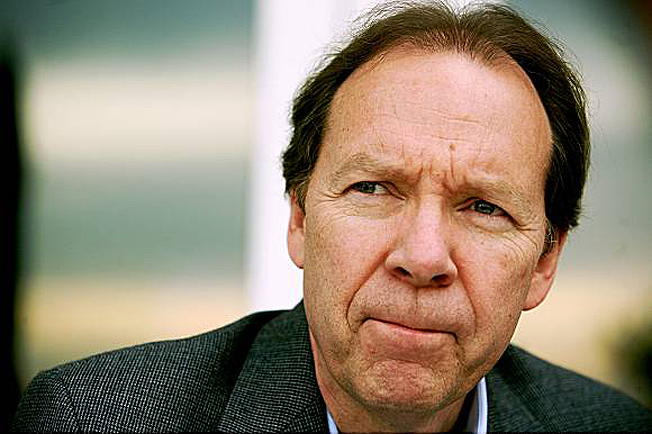 People who rejoiced when AT&T’s (T) proposed T-Mobile merger collapsed can at least partly thank Sprint (S) CEO Dan Hesse for deciding to publicly speak out against it. And in an interview with GigaOM this week, Hesse said that his decision to come out against the merger was the “most important” one that he’s made during his five-year tenure as CEO. The reason he considers this decision so crucial is that it had the most fundamental impact on the state of the wireless industry in the United States because it prevented the wireless market from being dominated by just two big players.

“Through a combination of acquisitions of spectrum and acquisitions of other companies, as well as organic growth, AT&T and Verizon (VZ) together became a much larger percentage of the overall wireless market,” Hesse said. “Five years ago I wouldn’t have called them a duopoly. Today they’re darn close. If AT&T had been allowed to acquire T-Mobile than we would have clearly had a duopoly.”

Since the proposed merger fell apart, T-Mobile has made some significant moves to shore up its position as a major wireless carrier in the United States by both acquiring spectrum from AT&T and Verizon to use for its LTE network and also purchasing prepaid wireless carrier MetroPCS (PCS). Sprint has also seen some significant changes, as Japanese wireless company Softbank (SFTBY) this fall paid $20 billion to buy a 70% stake in the company.

“Investment into the U.S. wireless industry would dry up if you had a government sanctioned wireless duopoly,” Hesse explained. “Softbank has said publicly it wouldn’t have invested a thousand dollars in the U.S. if that merger had gone through.”