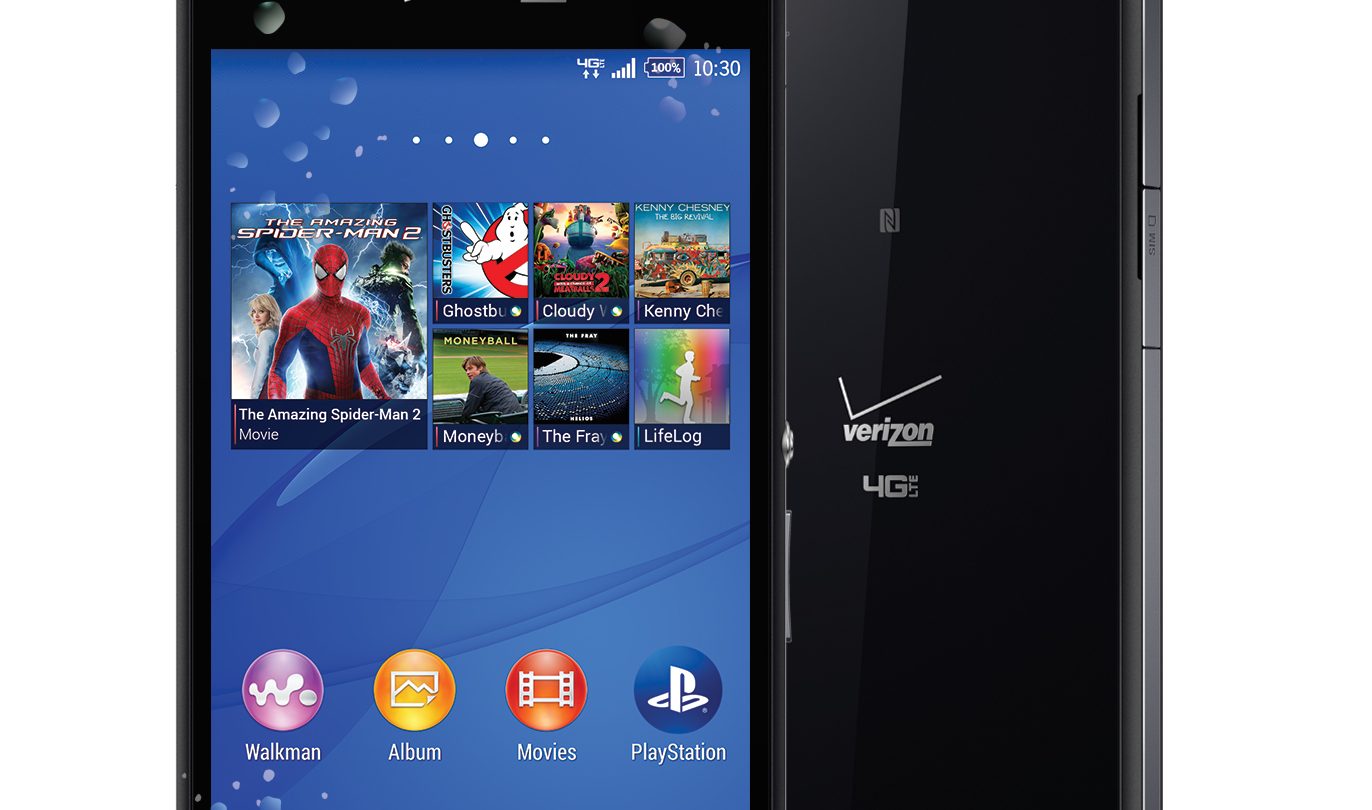 Sony has been rolling out new smartphones this fall and on Thursday the company took the wraps off the new Xperia Z3v, a new device that will release on October 23rd exclusively on Verizon. Sony says that the Xperia Z3v is “how a premium smartphone should look and feel” while touting the device’s “aluminum sides and conveniently placed power button” along with its “tempered glass panels” on the front and back of the device that offer “the highest level of waterproofing in a smartphone.”

RELATED: Meet the smartphone Sony will use to fight the iPhone 6 and Galaxy Note 4

From a specs perspective, the device features a 5.2-inch 1080p display, a rear-facing 20.7-megapixel camera with 4K video filming, 32GB of internal storage and a microSD card slot of up to 128GB. And as with the Xperia Z3 released earlier this year, the device will also incorporate the Remote Play feature that you can use to control and connect with games that are running on your PS4. This means, for example, that you can have a game playing on your PS4 and that you’ll be able to play it on your smartphone if someone else in your house is using the TV to watch something else.

The device will sell starting at $199.99 with a two-year service contract from Verizon.