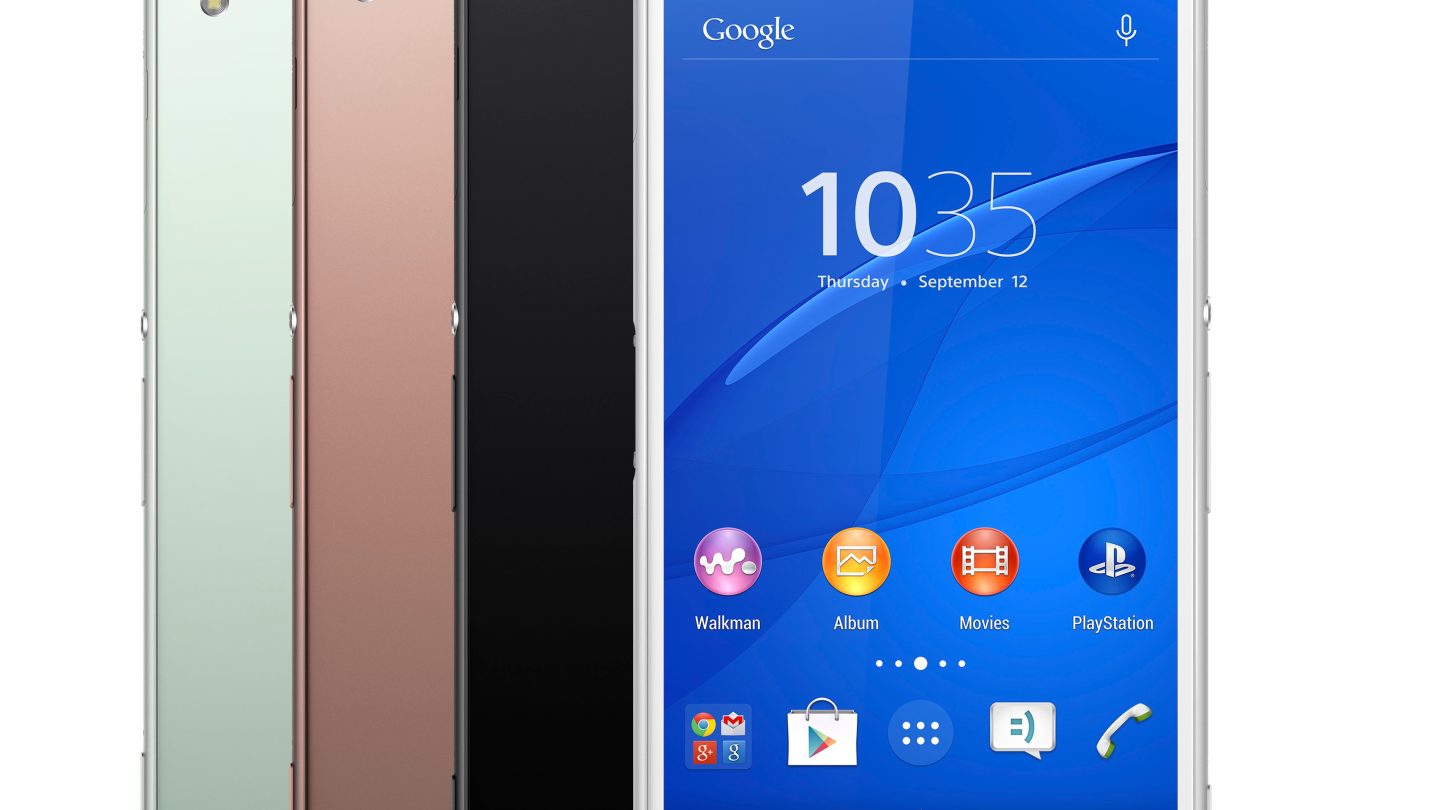 Sony is about to be very unhappy with the XDA Developers community. It seems that an XDA forum member who goes by the name of XperiaPlaystation has figured out how to port the Sony Xperia Z3’s PlayStation 4 Remote Play feature over to any Android device, despite the fact that Sony has said that it wants the feature to remain an exclusive to its smartphones.

MORE ON THE XPERIA Z3: Meet the smartphone Sony will use to fight the iPhone 6 and Galaxy Note 4

In case you don’t recall, PS4 Remote Play essentially lets you use the Xperia Z3 as a remote screen that you can use to control and connect with games that are running on your PS4. This means, for example, that you can have a game playing on your PS4 and that you’ll be able to play it on your smartphone if someone else in your house is using the TV to watch something else.

Now, however, it seems Sony won’t be able to tout this as an Xperia exclusive because the XDA port can be “installed by flashing the provided ZIP package and installing the provided APK as a normal app plus a few extra steps in between such as wiping the cache and rebooting.” You’ll need a device that runs Android 4.0 or higher to run the port, although at this point that should be no problem for the vast majority of Android users.

Learn more about the XDA Remote Play port by clicking the source link below.