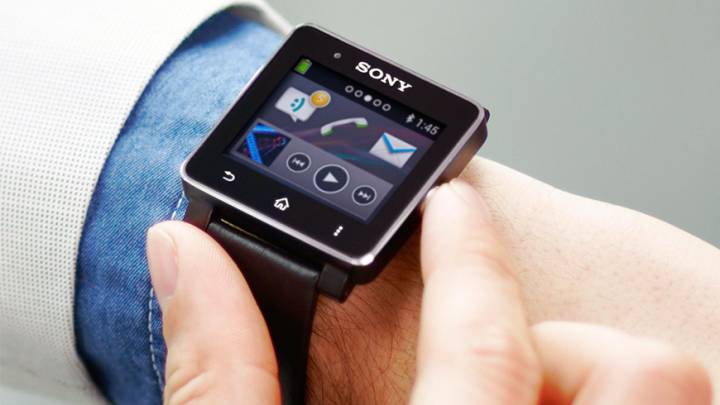 Technology giants such as Samsung, Microsoft, Google and maybe even Apple are just now realizing there may be a future in wearables, but other tech companies have already been dabbling in smartwatches for some time now. Sony is one example, having recently released its second-generation “SmartWatch 2” in Europe and Asia, and Sony on Tuesday announced that its new wrist-worn computer is now available in the U.S. The SmartWatch 2 is the first smartwatch on the planet to include water resistance, dust resistance and NFC, and it also features a solid build thanks to its aluminum case and silicon strap. The device works with most moderns smartphones — unlike Samsung’s Galaxy Gear, which only works with one for the time being — and it costs $199.95 from Sony’s online store.

Also launching in the U.S. on Tuesday are Sony’s Xperia Z Ultra and Xperia Z1 smartphones, which are each now available unlocked from Sony’s online shop. The Xperia Z Ultra sports the world’s largest full HD smartphone display at 6.4 inches, and it also features stylus support, an 8-megapixel camera and a 2.2GHz quad-core processor inside its waterproof, dust-resistant case. The Xperia Z1 specs are highlighted by a 5-inch full HD display, a 20.7-megapixel camera and a waterproof, dust-resistant case.

Both handsets are available immediately from Sony. The Z Ultra retails for $649.99 with HSPA+ or $679.99 with 4G LTE support, while the Z1 costs $669.99. All prices are unsubsidized and require no service contracts.