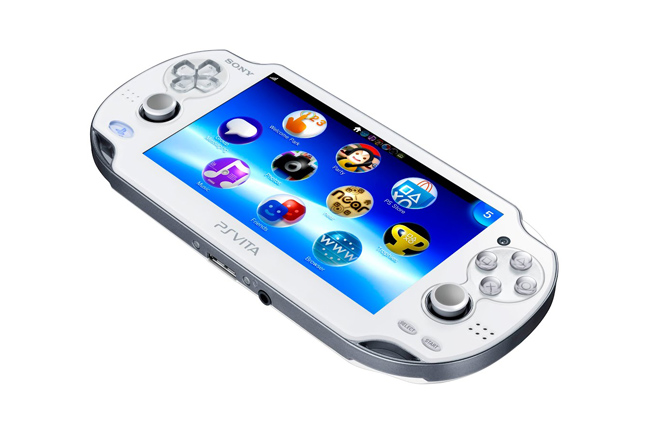 Over the past year, Sony’s (SNE) PS Vita has been squeezed badly by the dazzling success of the Nintendo (NTDOY) 3DS and the overall contraction of the video game market in the United States and Japan. After a brief rebound in sales during the holiday season, the Vita’s lack of pulse became again painfully evident this week. As the winter doldrums hit the Japanese game market, the Vita’s unit sales collapsed to just 9,000 during the week ending on January 20th, according to Famitsu. This is far below the 15,000 units the portable console managed during the same period in 2012, a level that was deemed dangerously low a year ago. To make things worse, Vita’s ancestor console PSP just hit 15,000 unit weekly sales level, thanks to the latest Digimon title. It is not often you see a one-year old console being outsold by 60% by its seven year old predecessor.

The game developer support for PS Vita is now the big question for 2013. The 3DS is about to land another streak of hot titles in coming months, including Castlevania, Dragon Quest, Luigi’s Mansion, Ace Attorney, etc. Yet another armada of mega brands like Pokemon, Brain Age and Super Smash Bros. looms in the horizon.

Vita is at the moment reduced to depending mostly on fading franchises like Sly Cooper and Phantasy Star Online. It is not clear how much younger gamers care about moldy Sony series like Ratchet & Clank and Sly Cooper, and a cluster of upcoming experimental titles like Tearaway and Guacamelee are unlikely to spark hardware sales renaissance. It is possible Vita will get spin-offs from the God of War, Grand Theft Auto, Uncharted or Infamous franchises sometime next winter, but the sales disappointments on both hardware and software fronts may have already started freezing some of the most ambitious Vita projects for Christmas 2013.

It is now obvious Sony must decide between cutting the price of Vita sharply or letting the console sink. Thanks to the expensive hardware, a meaningful price reduction would force Sony into selling the console at a loss. Sony has been drifting into financial trouble over the past years, so it’s understandable the Japanese giant is hesitant about pulling the trigger. But unless it cuts the Vita price steeply and soon, hopes of landing spin-offs of huge PlayStation 3 blockbusters are going to wither away by next autumn. Maintaining the $250 price point for the Vita at this point is untenable. As buzz for the PS4 and XBOX720 starts building this spring, persuading consumers to pay more than $200 for a portable console will be a mountain to climb. The current $170 price of the 3DS is likely where Vita should be if it wants to challenge Nintendo’s portable with the Vita blend of an inferior library and a superior display.