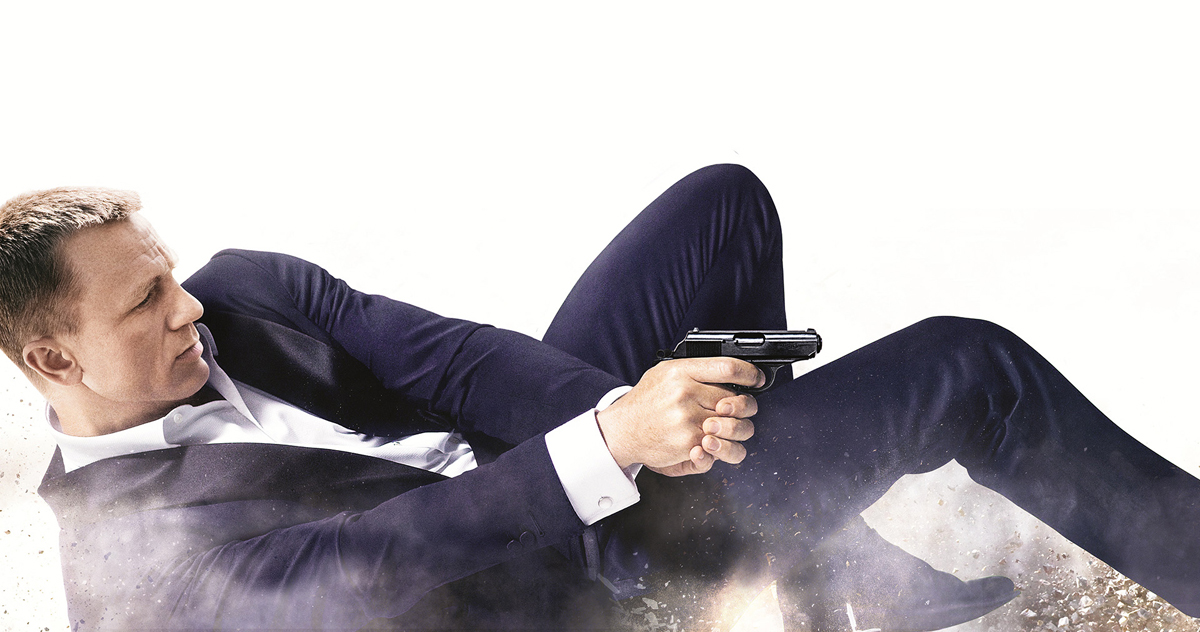 Only a few days ago, the name, cast and new car to be featured in the upcoming 2015 James Bond movie were revealed to the world — the movie is supposed to hit theaters on November 9th, 2015 — but the mystery around the Spectre movie might be shed much sooner than that. Reuters says that the hackers who have hit Sony Pictures recently may have also stolen an early version of the Spectre script, which might reveal nearly everything there is to know about the upcoming movie.

FROM EARLIER: The next James Bond movie finally has a name and a release date

“Eon Productions is concerned that third parties who have received the stolen screenplay may seek to publish it or its contents,” Eon said in a statement, adding that the script is protected by U.K. copyright laws.

A Sony spokesman said the company is continuing its productions following the massive hack including Spectre, adding that reports saying otherwise were wrong.

Director Sam Mendes did not mention any details about the next 007 movie, afraid that he’ll have to spoil the plot when revealing it. “I was so excited to tell this story but to explain why, I would have to tell you the plot and I can’t do that,” Mendes said during Spectre’s announcement in England.

Actor Daniel Craig, who played James Bond in three movies so far, including Casino Royale, Quantum of Solace and Skyfall, will also star in Spectre and in the Bond 25 movie that’s yet to be titled.

Hackers that hit Sony have stolen some 100 terabytes of data, posting some of it online, including unreleased Sony movies and future plans, personal details about its employees and various stars, and personal email exchanges.