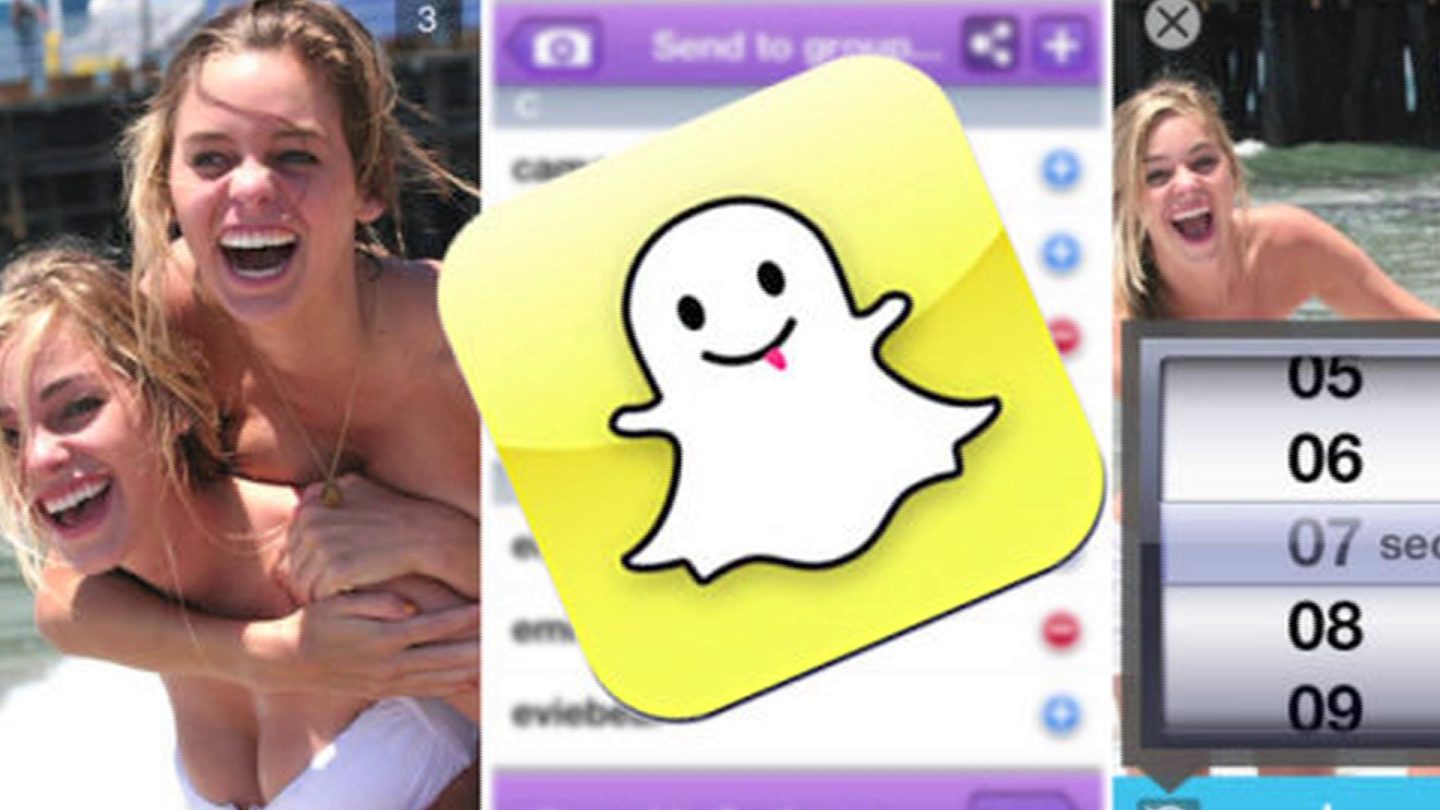 Snapchat users now send more “snaps” per day than Facebook users are uploading photos, according to a Business Insider report. Snapchat users send 400 million snaps every day, while Facebook users upload 350 million photos uploaded every day. Although Snapchat counts both videos and photos in its “snap” counts, it’s still very likely that its total number of daily photos shared beats out Facebook because the vast majority of its snaps are user pictures.

This number represents impressive growth by Snapchat: In February, Snapchat users sent 60 million snaps; in June, 200 million; and in September, 350 million. Clearly, Snapchat believes it will continue to grow, as it reportedly rejected both a $3 billion offer from Facebook and a $4 billion offer from Google in the past week.

Although Snapchat’s numbers are impressive, they are not particularly surprising since many users may feel more comfortable with sending a private snap that they know will be deleted after 10 seconds than they are with uploading a photo that will be seen by many.