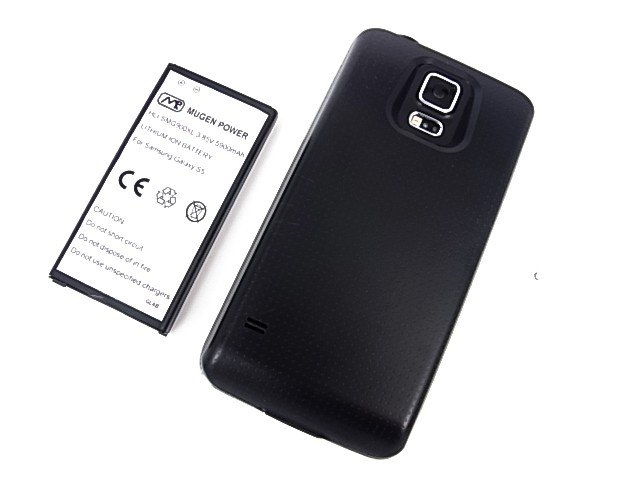 Researchers from Stanford including former U.S. Secretary of Energy and Nobel laureate Steve Chu are currently working on “fixing” lithium-ion batteries in order to offer a longer charge to various devices that require such batteries, including smartphones and electric cars.

A battery has three components including an anode that discharges electrons, a cathode to receive them and an electrolyte to provide electrons. Stanford researchers are trying to create a battery that has lithium in the anode as well, not only in the electrolyte.

“Of all the materials that one might use in an anode, lithium has the greatest potential. Some call it the Holy Grail,” Stanford professor and leader of the research team Yi Cui said. “It is very lightweight and it has the highest energy density. You get more power per volume and weight, leading to lighter, smaller batteries with more power.”

As a result, batteries would be more efficient, and offer the kind of charges smartphone users crave — but building such an anode isn’t exactly easy, or it would have been done already.

“Lithium has major challenges that have made its use in anodes difficult. Many engineers had given up the search, but we found a way to protect the lithium from the problems that have plagued it for so long,” Stanford researcher Guangyuan Zheng said.

“In practical terms, if we can improve the capacity of batteries to, say, four times today’s, that would be exciting. You might be able to have cell phone with double or triple the battery life or an electric car with a range of 300 miles that cost only $25,000—competitive with an internal combustion engine getting 40 mpg,” Chu said.

The researchers have found a way of using a lithium anode that’s covered with a protective carbon nanosphere honeycomb-like layer that measures 20 nanometers, or 5,000 smaller than the width of a human hair, to fix the problems that come with using lithium as the anode of a battery.

Building the battery in such a way will allow them to prevent unwanted chemical reactions and heat generation, and extend battery life while improving its performance when fully charged. However, a commercial version of such a battery is not in the making yet, as researchers are looking at ways of perfecting the design and improving its efficiency.

Meanwhile, smartphone makers are coming out with all sorts of interesting ways of improving and preserving battery life of new high-end devices.

The full research paper on the matter is available at the source links below.