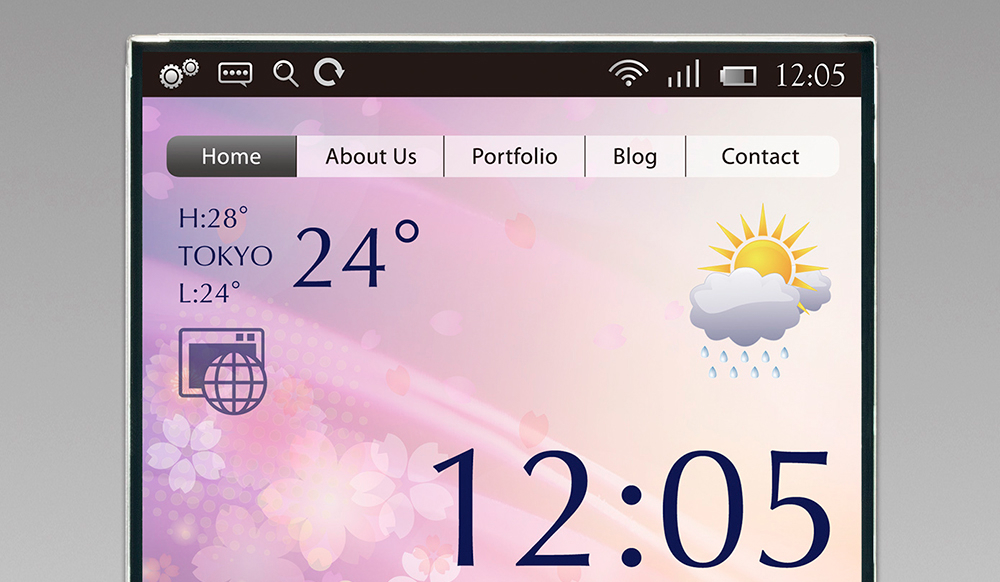 We’ve already seen a bunch of phones this year that should be launched in the upcoming weeks and months, but that doesn’t mean there aren’t surprises left for the remainder of the year. In fact, at least two component manufacturers have interesting new products that may significantly improve upcoming handsets.

FROM EARLIER: The iPad Pro’s display might be unlike anything available on the market

Both Japan Display (JDI) and Sharp have announced they’re mass-producing new in-cell smartphone displays that could be used in upcoming devices.

On the other hand, Sharp will start mass-producing in-cell IGZO displays in June, which will be used in a variety of unnamed devices later this year. Sharp is also expected to be the main provider of 12-inch energy-efficient IGZO screens for the rumored iPad Pro.