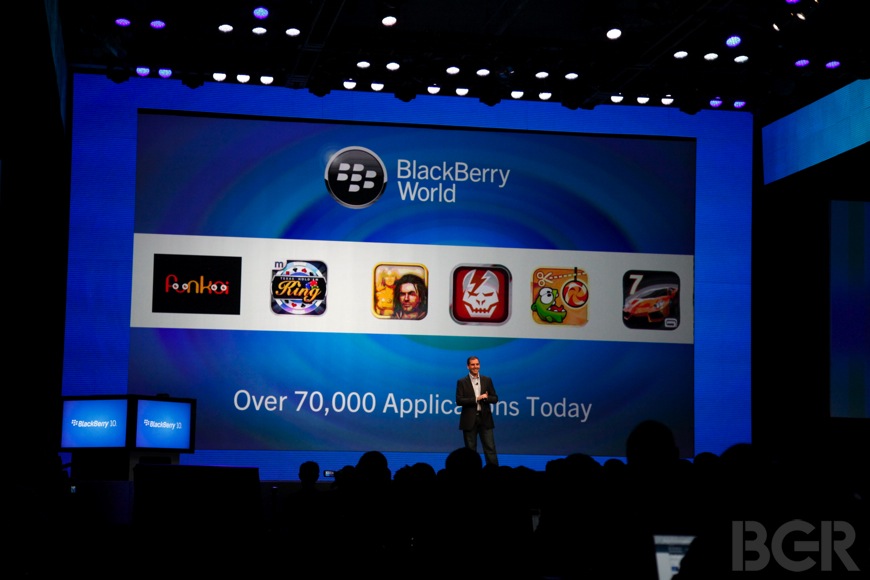 The bad news for BlackBerry (BBRY) fans: The BlackBerry 10 Skype app is an Android port and not a native app. The good news: Skype has told CrackBerry that it is “closely collaborating with BlackBerry” to make sure that the ported app runs smoothly on the new platform. Among other things, Skype says it plans to “open up some of the integration points available to native apps in the OS so that they can also be used by the Skype application” and thus “allow Skype users to see notifications, to start the app from the Hub, and to see their Skype contacts in the native phone book.” Although BlackBerry’s first BlackBerry 10 device is reportedly off to a hot start so far in terms of sales, the company is still finding it hard to get some key apps natively onto its platform. CrackBerry’s Bla1ze, for one, comments that he’d “just rather see Skype go native” since “Skype isn’t hurting for any development money and creating a native BlackBerry 10 app isn’t hard.”