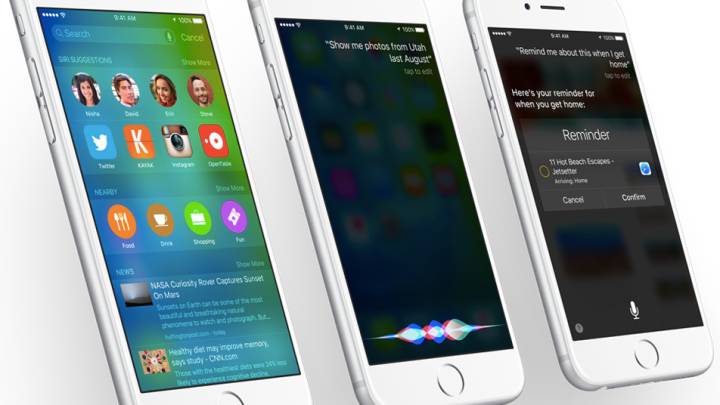 The past few weeks have been quite busy for developers and technology fans in general. First, Google’s annual Google I/O conference brought us a look at all the new software we can expect to see from Google in 2015. Then, Apple’s WWDC 2015 keynote gave us glimpses at iOS 9, OS X El Capitan, WatchOS 2, Apple Music and more.

Few people would argue that Apple came away the big winner when it comes to generating buzz, as expected. But that doesn’t mean Google’s announcements were duds — far from it. In fact, Google showed off some impressive new stuff at I/O, and now it’s time to see how one of the company’s most impressive new features stands up to iOS 9.

CNET has put together a terrific comparison that pits the proactive new Siri features in iOS 9 against “Google Now on Tap,” which is a suite of functionality that truly takes Google Now to the next level.

Siri and Google Now have been compared for years but truth be told, there really wasn’t any comparison. While it has certainly improved in recent years, Siri has always been a relatively straightforward virtual assistant. Meanwhile, Google Now uses the data Google collects to get ahead of the game, giving you the information you need before you even think to ask for it.

Starting with the chart above, CNET takes an in-depth look at the two new services and compares their features and capabilities. The site does a good job of covering all of the basics, and it dives a bit deeper in some areas as well.

The inevitable flaws, of course, are twofold: first, neither of these apps are release versions. And second, they each pack way too much functionality to cover everything.

The post is a great primer though, and it will give you a very good idea of how Google Now on Tap and Siri in iOS 9 compare. You can read the full article by following the link below in our source section.